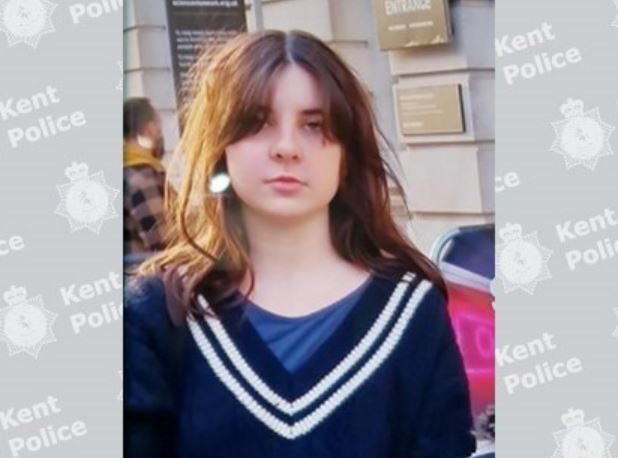 Kent police are asking for the publics help to find a teenager reported missing in Margate.

Chloe Hayes was last seen in the Eastchurch Road area of Cliftonville at 4.30pm on Tuesday 24th January 2023 and officers are concerned for her welfare.

The 13-year-old is described as around 5ft 6ins tall, of slight build, with straight brown hair and green eyes.

She is believed to have been wearing blue ripped jeans, a brown jumper with a large logo on the front and a grey hat when last seen. She is thought to be carrying a black rucksack.

Anyone who has seen her or knows of her whereabouts is urged to call 101, quoting reference 24-1168.