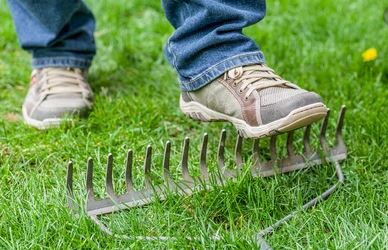 A gardener from South Darenth has been prosecuted for fly tipping asbestos waste in School Lane near Fawkham.

Mr Moulson, a landscape gardener, was spotted by two Council CCTV cameras tipping a large amount of waste at 6.31am on 6th June 2020, blocking the lane. This was despite the area having warning signs advising CCTV was in operation.

Because of the dangerous nature of the waste, the Council were forced to spend nearly £1,300 of taxpayers’ money clearing up the site.

At court, Moulson pleaded guilty to fly-tipping waste contrary to section 33 of the Environmental Protection Act 1990. He was fined £500, ordered to pay £1,717.75 in costs and £50 in compensation. Who comes up with these figures? £50 compensation?!!!

Cllr Margot McArthur, the Council’s Cabinet Member for Cleaner and Greener, says: “I would like to thank the residents who came forward with evidence, helping us to secure these convictions. Fly-tippers had little regard for the environment, dumping their waste in woodland, a Site of Special Scientific Interest, not to mention the inconvenience and potential danger to others by blocking the road. Prosecutions send out a strong message to anyone thinking about dumping rubbish in the District: our residents and the Council will not tolerate fly-tipping.”

Anyone paying for waste removal is obliged to check whether the service provider is licensed. Failing to do so could result in a fine of up £5,000 and a criminal record.

Although it is fantastic news that another fly-tipper has been prosecuted, the fines need to be nearer the limit of £5,000 to deter others. If it cost the council £1,300 to remove the waste, then there must have been other associated costs, such as office admin etc… To fine Mr Moulson £1,717.75 is not nearly enough or the penalty of £500 should have been a lot bigger. Fly-tippers are the scourge of our countryside and we need strict laws to prevent this disgusting behaviour.