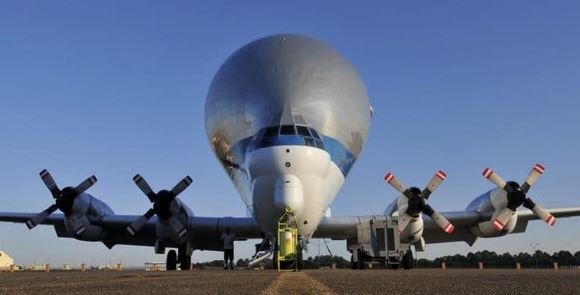 Campaigners against the reopening of Manston airport as a cargo hub have started raising support for a Judicial Review of the Secretary of State’s decision. They are angry that the disused airport has been given permission by the Government to re-open as a ‘highly-polluting’ hub.

They claim that it is against the advice of the Government’s own planning experts, which sets a worrying precedent in the face of air pollution and climate change.

According to the Government’s own experts, re-opening the airport will damage the local economy and impact negatively on the UK’s carbon budget and our commitments to the Paris climate agreement.

On their crowdjustice fund raising page, they say that in 2018, an application was made to the Government for a Development Consent Order (DCO) to turn the disused site into a dedicated cargo airport.

After two years’ rigorous investigation, the Examining Authority (EA) (comprising a panel of four Planning Inspectors) appointed by the Secretary of State to conduct an examination of the application reported that the airport would: “have a material impact on the ability of Government to meet its carbon reduction targets”.

The EA also noted that, due to demand being met elsewhere, a new cargo airport is not needed, either locally or nationally. The EA said: “the levels of freight that the Proposed Development could expect to handle are modest and could be catered for at existing airports” and that the would-be airport developer had: “failed to demonstrate sufficient need for the Proposed Development.”

The EA concluded that ‘on balance the benefits of this proposal would not outweigh its impacts’ andrecommended that the Government should NOT grant development consent.

this is a local issue of major national significance

The Government has ignored this conclusion and given Manston airport DCO the go ahead.

Jenny Dawes, chair of the Ramsgate Coastal Community Team and case owner seeking the Judicial Review says “The opening of a dedicated cargo hub will cause irreparable harm to the people, the natural environment and the economy of East Kent. Residents in the seaside towns of Ramsgate and Herne Bay, and in surrounding villages, will be living under low-flying, heavy-duty, highly-polluting aircraft. Some will be a mere 500ft below the flight path”.

“It will ruin our health and well-being as well as blighting the tourist industry on which so many depend. This will not only be a disaster for local people and our towns and villages, but also for the climate change obligations of the UK.”