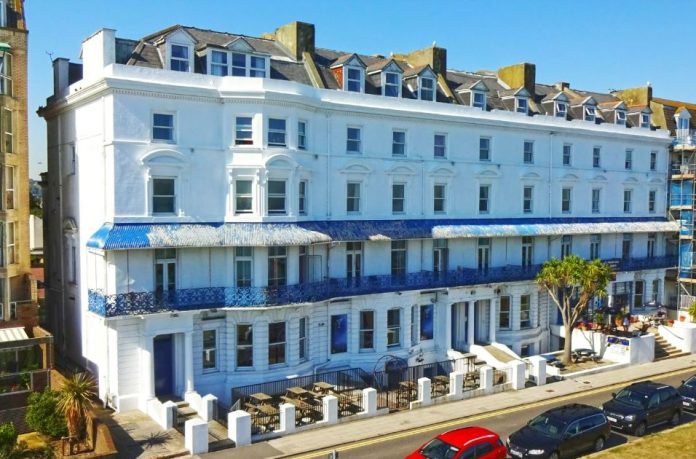 It is being reported today that Serco has bought the South Cliff Hotel in Folkestone.

Apparently, those that have been housed there as aprt of the government initiative to ‘house the homeless’ have all been told to leave the premises. All the staff at the hotel have also lost their jobs today.

The reason for the sudden changes is to set up the hotel for migrants to be housed whilst waiting for their asylum claims to be processed. The hotel has been up for sale for a while, so has been seen as prime available accommodation for immigrants.

The Home Office take care of the procurement of the property before handing over to private security company Serco, to run it on a daily basis. No local authority or residents have been consulted.

The Carlton Hotel, just a few metres along the road is also homing many asylum seekers, making this a potential no-go area for people in Folkestone.

- Advertisement -
Facebook
Twitter
Pinterest
WhatsApp
Previous article
Why Is There No Care For Our Nurses?
Next article
Kent Wildlife Trust Ask For Help To Find Stolen Gates