HomeNewsAshford Is Most Infected Place In Kent
News

Ashford Is Most Infected Place In Kent 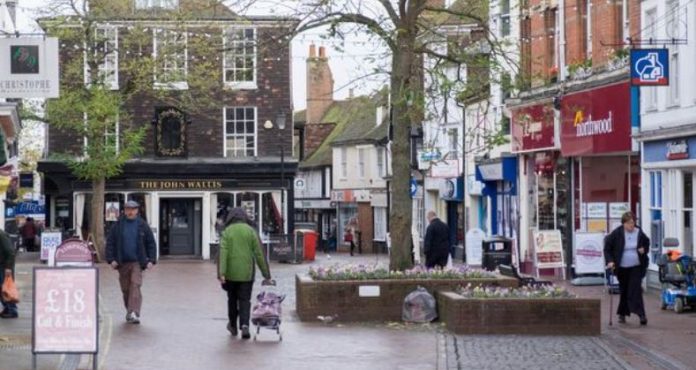 According to the governments Coronavirus tracker, Ashford is now the most infected area in Kent and has the second highest number of cases in England. The rate of infections is continuing to rise and has gone up from 625.8 to 637.4 overnight.

Thankfully, the total cases in Ashford is relatively low at 824 per 100,000 with Medway not far behind with 770 cases. The highest number of cases is Birmingham with 3,242. Thanet has the next highest rate of infection in Kent at 459.0, followed by Dartford at 436.0

The bad news is that the infection rate is now growing again and is likely to rise further now lockdown has been eased. It could also get worse after the recent good weather and Bank holidays had people heading for the the coast in large numbers.

In response to Ashford’s worrying statistics, MP Damian Green said “As you can imagine I have been hunting hard for the reasons. Perhaps most importantly, the conversations I have had in the past 48 hours with the medical authorities have assured me that the infection rate in Ashford is coming down, in line with the rest of the country, which I hope is some reassurance”. Not really, considering the rate is actually increasing.

There has been a slight increase in infections across the UK, which is a worrying trend for the government and one, that they will be watching closely over the coming days.