Is Three-Tier Lockdown Coming To Kent? 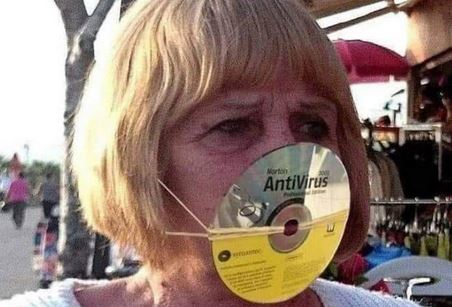 Prime Minister Boris Johnson will hold an emergency Cobra briefing on Monday morning to sort out final details before setting out the new three-tier nationwide system in the Commons.

From 5pm on Wednesday, hundreds of pubs in the northwest are expected to be closed for four weeks, while overnight stays are to be banned for the same period.

Locals will be confined to their areas and only allowed to leave for essential travel, reports said, as the country is divided into ‘medium’, ‘high’ and ‘very high’ risk sectors. The rules will be applied for a month before they are reviewed but could potentially run for up to six months. So will these new rules impact Kent?

At the current time there are seven Kent locations which are marked as ‘high risk’. They are Ashford, Dover, Gravesham, Maidstone, Swale, Tonbridge and Tunbridge Wells.

According to the Covid Symptom Study, Swale, which covers Sittingbourne, Faversham and the Isle of Sheppey, is at the highest risk in the south east. It has 52 confirmed cases which equates to 35 cases per 100,000.

One in eight Londoners is immune to coronavirus

Some have placed the blame on the number of holiday parks on Sheppey, which are popular with Londoners and were allowed to reopen over the summer when lockdown restrictions were eased. There has also been an anti-mask campaign launched in Sittingbourne, which was not best of idea’s and there has been a significant number of coronavirus cases confirmed in the town’s schools.

A Swale council spokesman said: “We have been working with partners across Kent, including Public Health England, Kent County Council and the NHS, since the pandemic began to stop the spread of coronavirus.

There had been fears of the second wave hitting Kent after a spike in Londons figures. But there is a hope that London could be shielded from the worst of a second wave of coronavirus because one in eight people in the capital have developed antibodies.

There is growing optimism that the UK’s largest city is not seeing a rapid rise in case numbers because a higher percentage of residents have become immune to the virus than in any other region. Recent data from Public Health England shows a prevalence of SARS-Cov-2 antibodies among blood donors as high as 13.4 per cent.

Britain recorded another 12,872 coronavirus cases on Sunday, marking a nine per cent increase on last Sunday’s adjusted total which followed the Government’s extraordinary figures mistake. On Saturday, Professor Jonathan Van-Tam, England’s deputy chief medical officer said ‘the seasons are against us’ and the country is running into a ‘headwind’ ahead of the winter months.