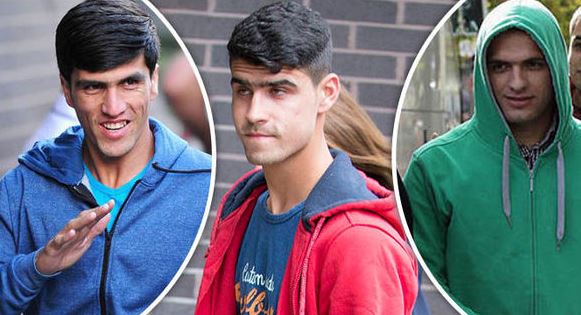 Kent County Council has announced it will resume taking unaccompanied asylum seeker children into its care.

It said yesterday that it would resume taking unaccompanied minors who arrive on Kent’s shores into its reception centre, although it said it would not be unlikely to be able to accommodate all arrivals. KCC had said back in June, that is was over capacity and could not cope.

Council leader Roger Gough said: “We are in very advanced discussions with the Home Office to develop a safe and sustainable solution for Kent to support those who arrive in the county.

One problem the council have is that many adults are claiming to be minors on their arrival. Reports suggest that up to two-thirds of ‘child’ refugees questioned about their age were found to be adults.

If these asylum seekers had been treated as children it would have left the council facing additional care costs of millions of pounds a year.

Home Office staff have claimed that they do not feel confident about making age assessments of arrivals claiming to be children, particularly judging whether the claimant was “significantly over 18″. Sometimes it is really hard to judge when a child has a full beard.

The staff have also complained that they have received inadequate training and must follow the Home Office “benefit of the doubt” policy.

Critics have said that dental checks should be introduced, whilst officials continue to insist all the migrants were aged under 18. Ministers have ruled out using dental checks, to assess the age of migrants.

Citing guidance by the Dental Medical Association, they say tests of teeth are ‘inaccurate, inappropriate and unethical’. What is unethical about trying to find out someone’s care, in order to provide the appropriate care. It is unethical to provide incorrect information in the first instance.

In one case in South London a foster family were asked to take on a minor, only to find out it was an adult male. The family insisted that the authorities take the man back as it was putting their other foster children at risk.

With KCC’s change in the policy, they will have a lot more difficult decisions to make in the coming weeks as the tide of illegal immigration across the Channel appears to continue unabated.