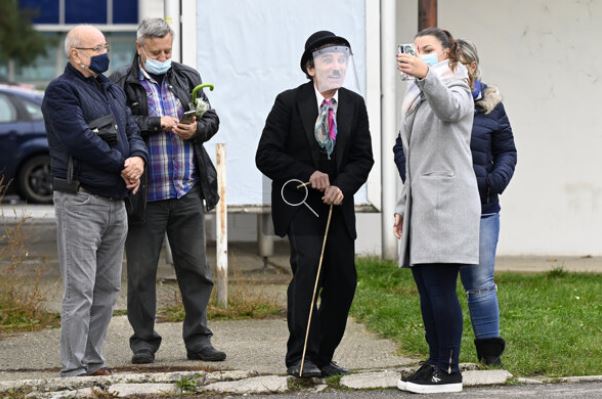 A reported lack of available PCR and Lateral flow tests across Kent is affecting many people today. According to many sources, thee is a nationwide shortage as the Omicron variant is putting testing under severe strain.

Many people who have gone to the website to apply for a PCR test have been shocked to find that there are none currently available.

Earlier this week, the UK Health Security Agency (UKHSA) warned that coronavirus tests could be temporarily unavailable to order due to “exceptionally high demand”.

The UKHSA have since announced that almost eight million lateral flow test kits will be made available to pharmacies between today and New Year’s Eve.

The UK’s testing programme is the biggest in Europe with almost 400 million tests carried out since the start of the pandemic, but with a record number of positive Omicron tests being reported, the system is under immense strain.

Pharmacies have already been reporting very high demand, with people coming in “every five minutes” for tests, according to an industry representative.

Sceptics are saying that the lack of tests will play into the Governments hands – as less people testing will artificially lower the numbers of positive outcomes.

Sir Roger Gale, MP for North Thanet has reported that “Kent appears to be in a Lateral Flow and PCR Test gridlock”.

He has said that “he has spoken to the Secretary of State, there is a world shortage of Lateral Flow & PCR test supplies, but we are buying all that’s available. Best advice to constituents- keep trying online, as stock are being released hourly”.