HomeTravelM20 To Be Closed To Clear Operation Brock Barriers
Travel 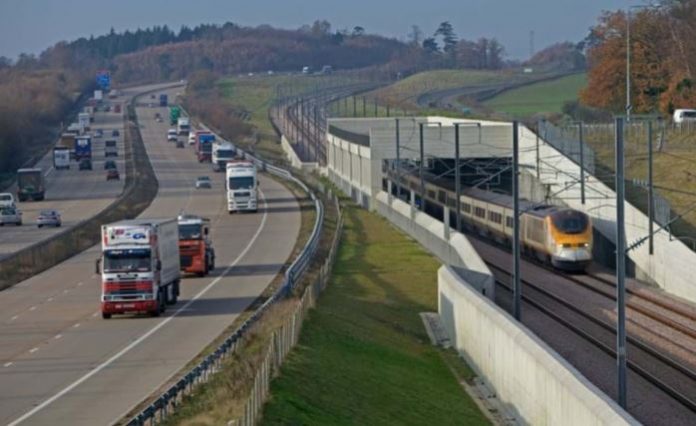 Highways England have announced plans to fully close the M20 to remove the barriers put in place for Operation Brock.

Details of work to deactivate the moveable concrete barrier on the M20 have been released by Highways England to everyone’s joy. They will begin removing the barrier, on Saturday 24th April and it will take two days to complete the works. It will see the M20 return to three full width lanes at the national speed limit in both directions.

Work will resume overnight on the Londonbound carriageway from 8pm on April 25 until 6am on April 26 to remove the barrier. Kent residents are praying that the work does not overrun like it has in the past, causing huge tailbacks for Monday mornings commute.

This work, says Highways England, has been carefully planned over the weekend to reduce disruption. Let’s all hope they have got their plans correct this time.

The barrier has been in place on a 15-mile section of the M20 between junctions 8 (for Maidstone) and 9 (at Ashford) since late December 2020, in readiness for disruption caused by Brexit. Other than a few days where the French got stroppy and shut their borders, the expected disruption never really materialised.

Once removed, the moveable barrier will sit along the M20 should the contraflow could be re-activated in future for any future cross-channel disruption – just ready for some out of control HGV to plough into it!