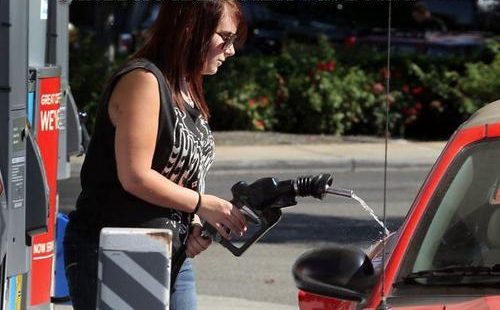 Motorists should be aware that petrol prices have continued to rise across Kent. Whilst leading UK newspapers recently reported that prices have now hit £1.50 per litre, price concious motorists in Kent will have noticed the recent rises.

We have monitored a slow increase across a number of different petrol stations, with local prices rising on average by 3 pence. Only two weeks we found petrol at £1.24 and the same petrol station is now selling at £1.27.

The highest price we have seen is £1.48 which was at a motorway service station, where you would expect to pay slightly more, but perhaps not to this extent. Unfortunately some oil companies use service stations to charge ridiculous amounts because a motorist is limited for choice or forgets to check. Other times, it is a business motorist who has a company fuel card, so they are not bothered if they are paying over the odds.

The average price for petrol is now around £1.31 but expect this to climb, as petrol always does. It does pay to shop around if you can, especially if you are travelling a considerable number of miles. It also makes sense to check even if you are only doing town driving, as with the number of cars in Kent, you will no doubt spend a lot of time sitting in traffic, burning petrol but going nowhere!