HomeOutside KentCorbyn Suggests Using Chequers & No.11 For Homeless
Outside Kent 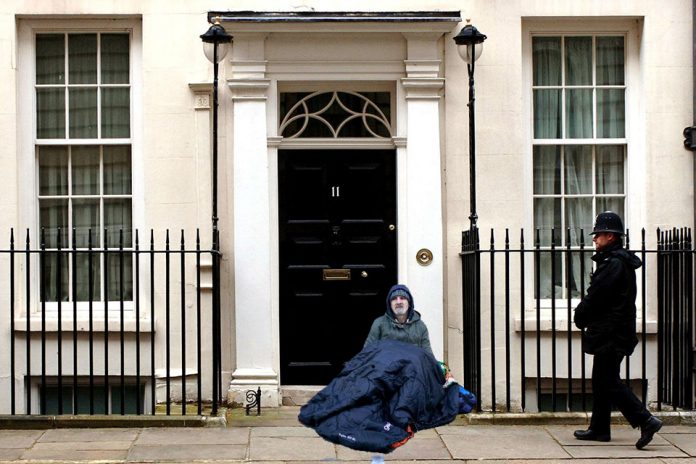 Labour leader Jeremy Corbyn has today announced his latest crazy scheme to win over the British public. He has suggested using the Prime Ministers country home Chequers as accommodation for homeless people. If he becomes leader, he does not feel he requires the country residence and so will make it into a shelter.

Whilst the soft ones amongst us will see the sentiment in his idea, the rest of the British public will be asking why? Firstly, just offering this one house is not going to solve the housing crisis that has spread across the nation. Secondly, why use Chequers when there are plenty of empty houses across the country.

It’s just another desperate attempt from the labour party

Another unconfirmed rumour was that Labour would be prepared to offer 11 Downing Street to the homeless as well. Which in an instant would make them non-homeless people. Does that mean the once these people have moved in, they would have to move out again to make way for some genuine homeless people? Will the Prime Minister want to see empty beer bottles and cigarette ends in Downing Street in the morning.

Instead of Labour coming up with these bonkers ideas to try and grab the headlines, why don’t they work on some sensible plans. If they had suggested using empty properties for the homeless or buying a block of flats it may have come across as a credible idea.

Perhaps they should spend some time speaking to the homeless people and finding out why they are homeless in the first place. How many of the current homeless population are British and how many are Europeans? Are they homeless due to finances, mental health, drug/alcohol misuse or through choice?

Offering two well-known homes is not going to solve this problem. We want to see some genuine plans for helping the homeless. Perhaps as Labour have spent all the money on rolling out broadband, the pot is nearly empty when they got around to discussing the homeless issue!!