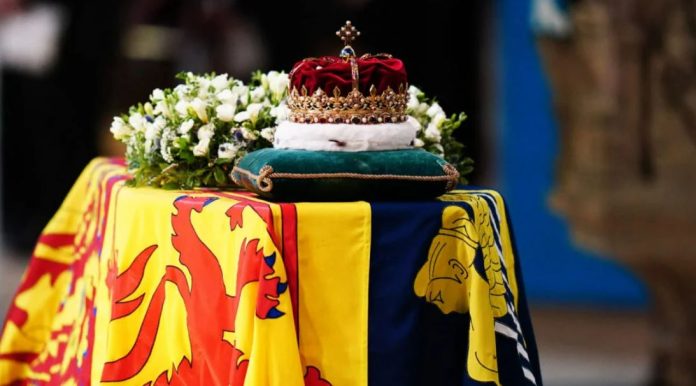 After Her Majesty Queen Elizabeth II died last month, her official death certificate has recently been released. It is not unusual for death certificates to be viewed by the general public, but the release of the document has given rise to a few questions.

Firstly, the document reveals that the time of death was at 3.10pm on 8th September 2022. Whilst this bit of information is not in question, it does seem to show that many people knew she had died before the Buckingham Palace officially announced her death. By early afternoon, there were rumours all over social media that she had already passed. The BBC were gearing up after taking over programme schedules with a ‘News Special’ and broadcasters were already wearing dark or black clothes.

The next piece of information that raises questions is the cause of death. The Queens cause of death was ‘old age’. She was 96 years old, so this may not appear unusual.

Although it is only accepted as a reason in certain circumstances. Medically, old age does not cause you to die but complications that come from getting older can cause death. In the UK there is strict government guidance when it comes to writing death certificates and it states that doctors should avoid putting old age, senility or frailty of old age as the only cause of death on a certificate. Despite that there are some “very limited circumstances” where this is allowed, such as personally cared for the deceased over a long period (years or many months), observed a gradual decline in the patient’s general health and functioning, not been aware of any identifiable disease or injury that contributed to the death, been certain that there is no reason that the death should be reported to the coroner.

While there is no statutory age limit or restriction on referring to ‘old age’, a death certified as due to old age or senility alone will usually be referred to the coroner, unless the deceased was 80 or older, all the conditions are fulfilled and there is no other reason that the death should be referred.

The only reason that would apply to the Queen is that her doctor had “not been aware of any identifiable disease or injury that contributed to the death”. Which is a bit odd considering she was under constant monitoring and had missed a number of recent events due to ‘poor health’.

Finally, and perhaps most important of all, the last question relates to section 11. Forenames, Surnames and Occupation of Spouse. For this section, the death certificate states “His Royal Highness, The Prince Phillip, Duke of Edinburgh”.

The Queen was married to Prince Phillip, but at the time of her death – he was already dead. The death certificate already states this as section 6. says that she was a widow. Unfortunately, but factually, you are no longer married after the death of your spouse.

Even though a widow may still consider themselves to be married, legally, when a spouse dies, the contractual marriage is broken and no longer exists. So Prince Phillip was no longer legally the Queens spouse at the time of her death. If there is any leeway, then as a minimum Prince Phillip should have had (Deceased) added after his name, as it was written on the certificate for both of the Queens parents.

As Prince Phillip is dead, he sadly no longer has an occupation either. So there is nothing to fill in for his occupation. A ‘Duke’ is a title either of a monarch ruling over a duchy, or of a member of royalty, or nobility. When you die you no longer rule over a duchy or are a member of a royal family. In fact, King Charles currently holds the title of Duke of Edinburgh and inherited it from his father, Prince Phillip, when he died.

So this section of the death certificate should not have been completed. This has been confirmed by a NHS professional.