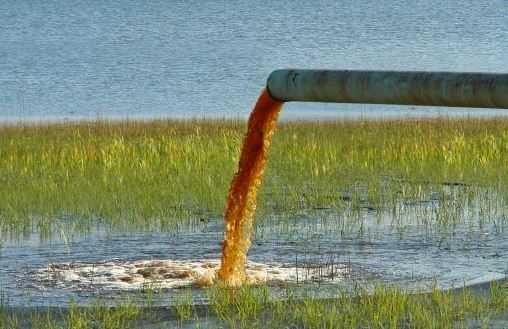 Southern Water have declared that they have targeted zero polution incidents by the year 2040.

In a recent Environmental Performance Assessment, an annual report on the environmental performance of the nine water and sewerage companies operating mainly in England by the Environment Agency, Southern Water were disappointed to have received a one-star rating due to their poor performances. For the period 2019-20, the company reported 434 polution related incidents.

The company were due to appear in court in 2020 after pleading guilty to deliberately dumping “poisonous, noxious” substances including untreated sewage into rivers and coastal waters near several popular tourist hotspots over a five year period. Areas affected include Sittingbourne, Herne Bay and Whitstable beaches.

New CEO Ian McAulay has promised a thorough internal review of the wastewater business and is leading a major transformation plan.

Of the EPA assessment, Ian McAulay said: “We are extremely disappointed by the rating awarded in this year’s Environmental Performance Assessment as we are already taking bold steps to set our pollution record straight. Last month we announced our Pollution Incident Reduction Plan, which was shared with the Environment Agency following months of work. It sets out that we will achieve 80 pollution incidents per year by 2025, and zero pollution incidents by 2040″.

“We are fully confident this plan and future iterations will allow us to reduce the number of pollutions incidents in the imminent future”.

So that’s good news, only 80 polution related incidents per year for the next 5 years, until 2025 and then further reduced inncidents until 2040. That is something that the residents of Kent can really look forward to.