HomeNewsAppeal For Witnesses After Boy Assaulted In Gravesend
News

Appeal For Witnesses After Boy Assaulted In Gravesend 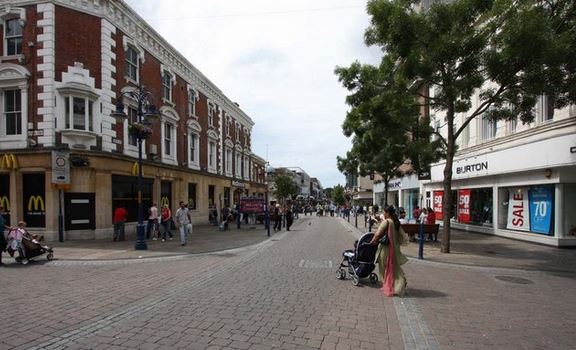 Kent Police are seeking information from any witnesses following a report a teenage boy was assaulted in Gravesend.

The incident happened in Milton Road, close to the junction of Albion Road, at around 12.45pm on Tuesday 15th June 2021.

The boy is said to have been assaulted by an unknown man and was then taken to a London hospital for treatment to injuries, which described as stab wounds to his back and thigh. The injuries are not described as life threatening.

The suspect is described as being black, around six feet and three inches tall and with a large build. He was wearing a dark hooded top and was last seen running in the direction of Trinity Road.

Investigating officers have reviewed available CCTV and spoken with witnesses, but believe there are other people who may have important information that are yet to come forward.

Anyone with information, including mobile phone footage or privately held CCTV that may assist the investigation, is urged to call Kent Police on 01474 366149 quoting reference 46/103238/21.

You can also contact the independent charity Crimestoppers anonymously by calling 0800 555111.