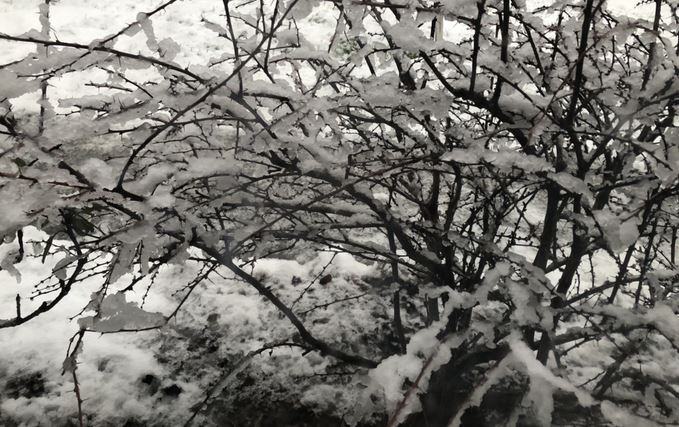 Some people of Kent woke this morning to find a covering of the white stuff outside their windows.

An inch thick layer of snow has blanketed high areas of the county, after it began falling around 2am today. Those areas hit include Wrotham, West Kingsdown, Detling and Bluebell Hill. Those places in Kent are notorious for getting a good dumping.

Other parts of Kent have been hit by continuous rain which is set to continue. The snow is not expected to last as the temperature has already gone up and so has turned to rain, washing away the thin layer of snow.

There have already been a number of road accidents on the icy roads. a 5-mile tailback occurred in the early hours when someone ran out of talent on the London-bound carriageway between Junction 6 for Faversham and Junction 5 for Sittingbourne.

There are further delays on the A2 after an earlier crash and a broken down vehicle near Bluewater Shopping Centre, near Dartford.