Bromley Teachers To Go On Strike 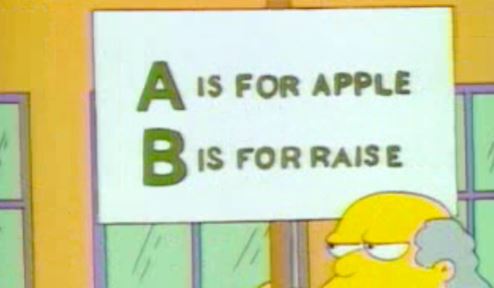 Teachers at Bishop Challoner School in Bromley are taking the first day of strike action today (Tuesday 15th June) over plans by their employer to withdraw from the Teachers’ Pension Scheme (TPS).

The Members of NASUWT-The Teachers’ Union are planning six days of strike action based on their employer seeking to downgrade their pension benefits, which would affect their future financial security. The employer has not responded to the approach from the NASUWT Union to resolve the dispute and according to NASUWT, has ignored the concerns raised by teachers during the consultation process.

Dr Patrick Roach, NASUWT General Secretary, said “Imposing an inferior pension scheme on teachers will affect their future financial security and is a kick in the teeth at a time when they have been working hard throughout the pandemic to continue to provide high quality teaching and learning for pupils. While the NASUWT regrets any disruption caused to pupils or parents, teachers cannot be expected to simply stand by and accept being placed into an inferior pension scheme”.

Alison Morgan, NASUWT National Executive Member for South London, said “Members have had no other option than to resort to strike action as the employer has failed to respond to our requests to seek to resolve this matter. In the interests of both teachers and pupils, we urge the employer to enter into negotiations with us so that further industrial action can be avoided.”

Teachers have rejected claims that the timing of the strike action has been scheduled to catch the last few hot days before the weather changes for the worse.