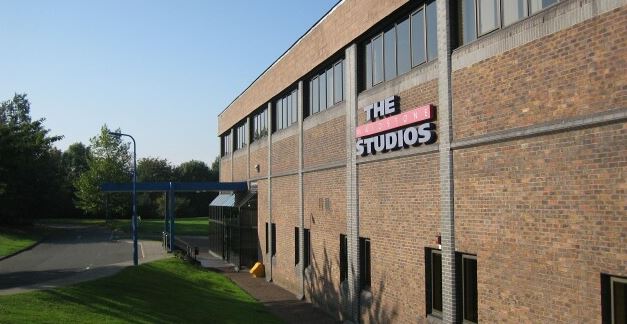 Coronavirus has been detected in Kent for the first time today. A member of staff at a business at Maidstone Studios confirmed one of its members of staff had tested positive.

The person had recently come back from a trip to Italy and was in the building last week and tested positive yesterday evening.

the big question is “how many people in Kent have now been infected?”

An email has been sent around to all staff to warn them of the diagnosis. The person who contracted the virus was located in the North East London Foundation Trust NHS office suite on the 1st floor. All members of the NELFT team have vacated the site and have probably popped into Tesco’s on their way home, to stock up the cupboards before their two week self-isolation begins.

Public Health England has declined to comment, saying the town must wait for an announcement from the Department of Health at 2pm – because they are not really sure what to do anymore.

A staff member from Red Button Medicare said: “I think all the businesses have been sent an email informing them what’s happened. I was told about it this morning. We are all still here while we’re just waiting to see what happens. We have no idea what will happen at the moment. I’m not too worried right now because it’s a really big building.” Yes that’s correct, the big building will save them all.

This is just another case where people have returned from Italy carrying the virus. The UK was seen to be in a good position to avoid the virus as it is an island. Thank goodness our government have been swift to react by leaving the doors open at our airports for people to come and go as they wish, without any testing in place.

The PM said “I think it’s important to stress that this [the coronavirus] is a problem that is likely to become more significant for this country in the course of the next days”. He said that tomorrow the government will announce its plans to try to stem the spread of the disease, before releasing further details over the next few weeks. So days for the virus to spread and weeks for a response – does anyone else detect a timing issue there?

The opportunity to stop the spread of the virus was weeks ago, when our borders should have been put on red alert. Instead, we are now left with businesses disrupted and people living in fear.