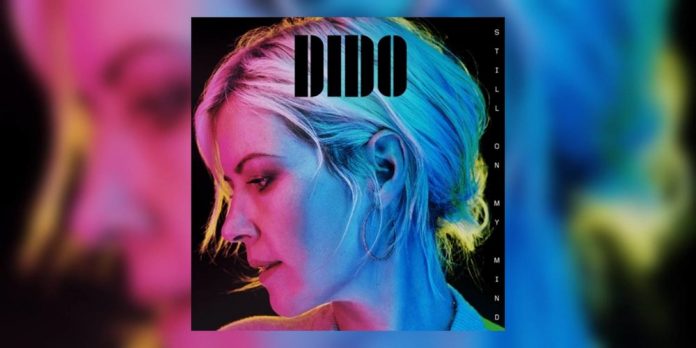 After a break of six years, Dido released her 5th album in March 2019, called Still On My Mind. It took her another 6 months to release a deluxe version of the album.

Before we get into the detail of the review, let’s just say that we are reviewing the deluxe version. It is highly frustrating to purchase an album, only to find that a ‘better’ version gets released a while later. It is the real fans that rush out on day one and then get their fingers burnt. This isn’t aimed at Dido directly, but more at the music industry. There may be reasons why the deluxe version came out later (perhaps the acoustic versions were produced during her 2019 tour), but it’s still annoying!

Anyway, now that you are aware that there is a deluxe version, you should only buy this one. If you are a fan of Dido, it’s worth spending a few extra pounds to get the eight extra tracks. If you’re not a fan of Dido, why the heck are you buying her album?!

if you like dido, you should buy this album

So what is the album like? It is classic Dido all the way through. It will take you a good few play throughs until you can ‘get’ the album and enjoy it to its fullest.

The first song is Hurricanes, which is an unusal choice as it is perhaps not the strongest tune in the list. Things definitely pick up after this as Dido gets into ther electro-pop groove. Her voice is totally faultless and there is a lot of good, upbeat music here to make your day go smoothly.

Our favourite tune is ‘Friends’, which has nothing to do with the American sitcom, but has a good bassy beat. We also really like ‘Just Because’, which is only available on the deluxe version. See, we told you there were good reasons to spend that extra few pounds.

The album also includes some acoustic tracks, including her classic ‘White Flag’ and ‘Thank You’. We thought we would be tired of hearing these songs again, but fear not, they are done beautifully and are a joy.

There are also a couple of disco-based remixes which are great if you fancy turning the music up loud. We thought we would enjoy these a lot but after the fifth or sixth time, they can tend to get a little repetitive.

This is a really enjoyable album and is great value for money. There are so many songs that a long journey can disappear as you get lost in the music.

Our only negative is that after a few plays you might want to take a bit of a break from this. As the album becomes more familiar, it can fade into the background a little, as it isn’t an album you can really sing along to. All the same, Dido, has delivered and anyone who enjoys her music should add this to the collection.