HomeNewsEast Kent Freemasons -A Force To Be Reckoned With
News 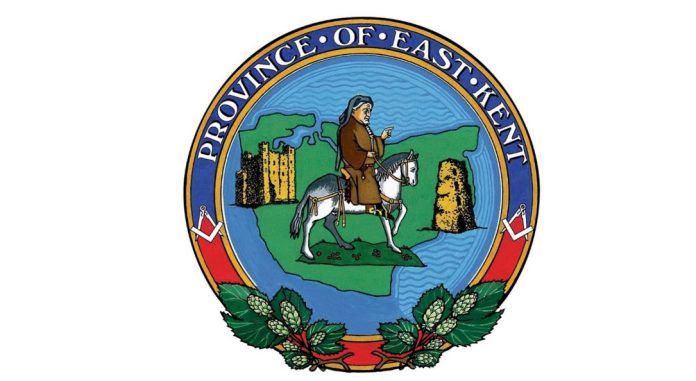 East Kent Freemasons and the Armed Forces Covenant is a promise from the nation that those who serve or have served in the armed forces, and their families, are treated fairly.

On Tuesday the 29th of November 2022, the Head of Freemasonry for the Province of East Kent, Neil Hamilton Johnstone, proudly signed the Armed Forces Covenant in a signing ceremony at the Royal Engineers Museum in Chatham.

Signing on behalf of the Ministry of Defences (MOD) was Lieutenant Colonel David Hirst, Head of Training for the Royal Engineers Group. The signing was witnessed by members of the military lodges in the Province of East Kent.

Lt Col David Hirst said, ‘That he is proud to have been invited to sign on behalf of the Ministry of Defence and being aware of how many Armed Forces and veterans are Freemasons, it is fit and proper to explore new ways of working together, now and in the future.’

The ceremony started with a briefing from Kemsley Whittlesea, a veteran of the Armed Forces who is also a Freemason. He explained how Freemasonry supports the Armed Forces, its veterans, their families and cadets and how it provides a level of camaraderie and friendship that is comparable to that experienced within the Armed Forces, no matter what the rank.

The values that underpin Freemasonry today, charity, respect, integrity and friendship are very similar to that of the Armed Forces. Today, we have many members who are both serving and who have served and who are rightfully proud of our unique association and vibrant community feel.

The Head of Freemasonry for the Province of East Kent, Neil Hamilton Johnstone, said ‘Today is an exciting and unique opportunity to demonstrate our support for the Armed Forces by signing the Covenant and we look forward to exploring how we carry this forward in a most meaningful way.’ 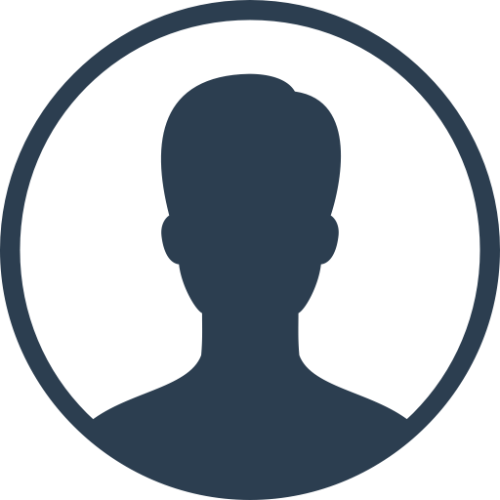