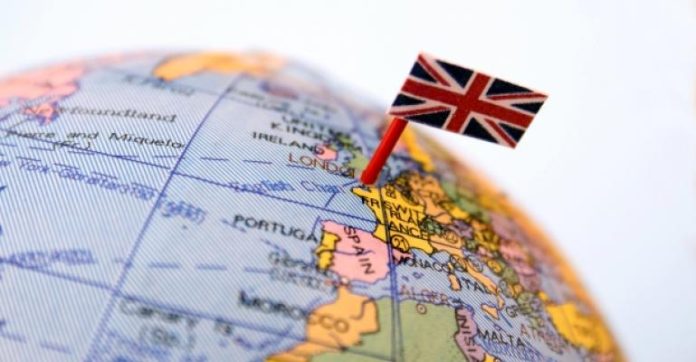 As we enter the month of December, for many of us, it feels like we have been living in a Christmas filled world for the past few months and we have already had enough of it. Sadly, there is still more then three weeks still to endure. It’s not that we are a Christmas Grinch, but the festive holidays must rate as one of the most stressful times in life. Even more stressful than moving house!

For starters, there is the the constant loop of Christmas songs on the radio all the time, which is enough to drive even the most reasonable person slightly mad. I am not going to advise my children to become doctors or solicitors, I am going to advise them to write a Christmas song. The royalties will keep the money coming in for the rest of their lives.

Then there is the issues with families. What? You know… those people who you tend not to see all year round and then you end up inviting them to stay for three nights at what is supposed to be the most relaxing and enjoyable time of the year. Not only that, but for most of the time, you end up becoming their personal butler, whilst they consume your favourite beer and you have to keep feeding them at your expense.

If that was not enough, someone will then suggest that you all play a game of Monopoly. At which point, you realise that you can wave goodbye to the rest of your time off work, as the game will not be finished until next Thursday and Uncle Bob will insist that the game runs until its full conclusion. Even if you think you are saved from death-by-monopoly when one of the predicted power cuts happens, someone will find a candle at the bottom of the kitchen drawer that will provide just enough illumination for the game to continue.

But all these stressful issues pale into insignificance against what is THE most stressful part of the festive period for any husband. That is… what on earth do you buy for your wife as a present this year?

The number of applications for working on a North Sea oil rig or long distance lorry driving jobs must go through the roof at this time of year, as men seek to be anywhere other than home at Christmas time. A wife buying a present for their husband is easy. They purchase a pair of socks and a large knitted jumper and then wrap it up with a huge bow wrapped around it. Men, being as stupid as they are, open it with a large grin open their face and the wife thinks she has come up trumps once again.

For men, it is a different story. If you get her a present that she does not like, she will ensure that you know about it. For many days, if not weeks! You will be lucky if you get a Christmas dinner if you get her present wrong. This is what leads to the most stressful time of the year.

The poor husband, in his panic to get it right, heads off to a big department store where there is unlimited choice. This is the first mistake. With so many dresses and tops to choose from, he has zero chance of actually choosing something that she will like.

So in his haste, he changes plan and heads off to the jewellery department, where he hopes the holy grail will appear. But when he gets there, his jaw nearly falls out of his head when he sees the prices. By this time, he has wasted half of his day and has nothing to show for it.

In desperation, he arrives at the perfume counter. He has already bypassed the pretty girls at the makeup stand because he has no idea about make up and doesn’t want his ignorance to be laughed at by a 19 year old, who looks like Miss World. Sadly, the perfume counter is no help either. Because every box looks exactly the same. Each box has shiny writing on it and is named after a celebrity that he has never heard of. It may as well be a game of lucky dip, because there is no chance that he will pick the right box from the hundreds on display.

So finally, as is the same every year, the only area remaining is lingerie department. Now any man, no matter how important or confident, hates browsing women’s lingerie. Not only that, but most women hate having men walking around whilst they are browsing their smalls.

Even when most men feel comfortable enough to actually pick up an item of lingerie and check the size label on an item, their awkwardness will return, when a little assistant appears behind them to ask if ‘they would like a hand?’

So the poor husband, who is now at his wits end and does not want ‘a hand’ from the old lady, grabs whatever is closest and rushes to the checkout, so they can get out of the shop.

It happens every year and there is only so much stress one man’s heart can take.

So our advice is to do your shopping early and for once, ask your wife what she wants for Christmas. It may ruin the surprise on the big day, but at least you will get to enjoy your Christmas dinner this year, along with the many in-laws, who are staying for the whole week!

Going Private When You Need To Get Checked

Making The Most Of It