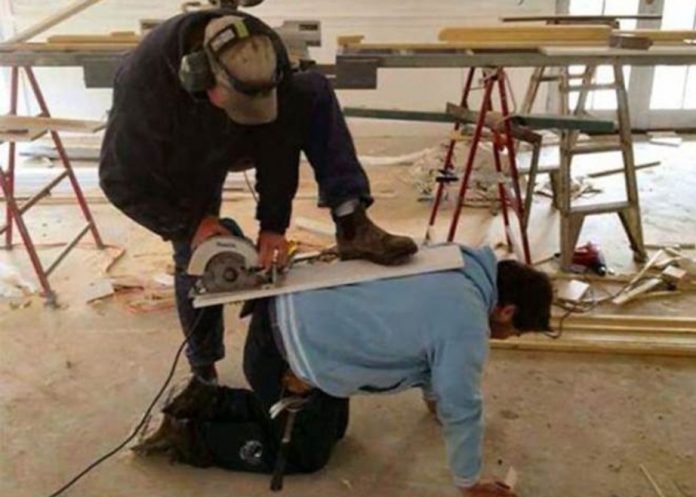 The number of new houses built in the last year has been revealed and a large number of them are in Kent. Whilst anyone who lives in Kent will be be aware of new housing estates appearing, the sheer number of houses being created is a big worry.

Not only that, but it is a concern that councils are being rewarded financially, based on the number of houses built in their area. This may be good news for the councils, but there does not seem to be any thought given to local population density or existing infrastructure and services.

“No more new builds” scream the people of kent, but no-one is listening

The Garden of England is rapidly becoming the patio of England as more and more green space is developed. Also, new housing estates seem to be overcrowded ‘toy-towns’ with no thought as to creating a nice place to live – they just pack in as many houses as they can fit. The South-East is already the most heavily populated place in the UK and cannot sensibly support more people living here. These figures only represent 2018-19, so how many more houses will be built in 2019-20?

Overall, there was 3% of the totals houses build were in Kent. This may not sound like a lot, but when the roads are already congested, you have to wonder how many more houses Kent can take before the roads and rail networks are completely congested.

Rewarding the councils financially may be a good way for the government to achieve their targets, but the public actually want consideration given to the people who already live there. The Dartford Crossing is already over-capacity and any new crossing is planned to take at least another 10 years. If Dartford continues to grow by over 1,000 new homes a year, combined with the other new homes in Kent, it will lead to a complete shutdown of the road system at the Crossing.

What about the other services, such as water, electric and police and hospitals. More people causes a knock-on effect on all of these and you don’t need to be a rocket scientist to know they are already struggling to cope. Even now, the refuse companies are unable to collect all the rubbish on a bi-weekly cycle, leaving stinky rubbish on the streets for days.

The people of Kent deserve some common sense when it comes to new builds, so we are not going to be in luck if we continue to rely on the council. Where are all the people coming from that are filling these houses? There needs to be a push towards other areas of the UK, not only for housing but business investment too.