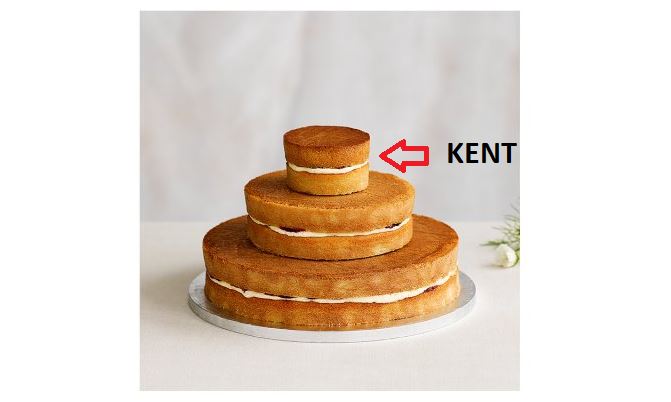 There is a growing feeling of dissatisfaction among the Kent community as we near the 2nd December when Tier 3 restrictions to be enforced.

Many people, including a number of MP’s were against the plan to put the whole of Kent into Tier 3, when only certain areas have high infection rates.

When the government decision was made, areas such as Swale, Thanet, Medway and Gravesham had the highest coronavirus infection rates in England, whilst districts in West Kent such as Tunbridge Wells and Ashford had low rates.

Business owners in places such as Sevenoaks and Tonbridge are annoyed that they will now be under tier 3 restrictions due to high infection rates on the other side of the county.

People have said “We have no influence over those who live 40 or 60 miles from us – it seems a little unfair that we’re essentially going to punished for the deeds of other people”.

Petrol was poured on the fire when newspaper columnist Rod Liddle referred to residents of Margate, Ramsgate and Broadstairs as ‘virus-addled plebs’ in his Sunday Times piece.

He wrote: “The county of Kent was placed bodily in tier 3, all because the ghastly, virus-addled plebs in Thanet can’t stop breathing over one another as they swallow jellied eels in some dilapidated phlegm-strewn seaside slum.

“Does the government not understand that we in proper Kent have nothing in common with those awful people?”

It is understood Mr Liddle lives in the county, though after those comments he could soon find himself leaving Kent – and not by his own choice!

In response to Mr Liddle, Margate grandmother Judy Gregory responded (imagine it being said in the Queen’s voice) “Who’s Rod Liddle? The man’s an idiot and a snob.”

We are surprised that she didn’t manage to get the word ‘bigot’ in there somewhere!

Meanwhile Kent County Council (KCC) has also sent a letter to Health Secretary Matt Hancock raising concerns about the county-wide approach, suggesting there is a “strong case” to move to a district level.

Let’s face it, no matter where the Tiers are split, there is always going to be someone who feels hard done by. Those who live near the borders to Sussex or Surrey are going to benefit from hopping across the border into a Tier 2 area.

If Kent was split into district restrictions, people would move from village to village to use the shops, facilities and restaurants.

To treat everyone the same would mean enforcing lockdown across the entire country again and who would want that? Those who want Christmas this year will have to live within the limitations of containing the virus.

This is 2020 and we will have to learn to live with the restrictions for a while longer if we want to avoid getting ill or worse. You can’t have your cake and eat it too!