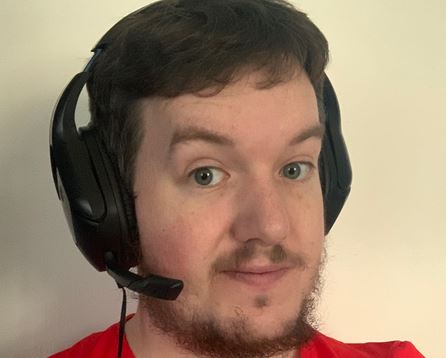 A Millwall supporting gamer has managed to raise £560 for the Medway Food Bank after enjoying a 24 hour gaming marathon.

Stephen Jones from Rochester, organised the fundraiser, after being inspired by the recent campaign backed by Marcus Rashford, that no child should go hungry. Stephen said he decided to try and do something to help local people.

The fundraiser took place on 27th November and the entire event was streamed on twitch for anyone who wanted to watch. He even enjoyed a few games of FIFA during the 24 hour gaming event, which was probably preferable than watching his beloved Millwall draw 0-0 with Birmingham.

Stephen originally said that he was hoping to raise a ‘couple of hundred pounds’. He may not have reached the fundraising levels of Captain Tom, but to make £560 is a very good effort.

We are unsure if he can still receive donations, but the fundraising page can be found here.

Windmill In Cranbrook Opens After Renovations