The Great Scotch Egg Debate of 2020 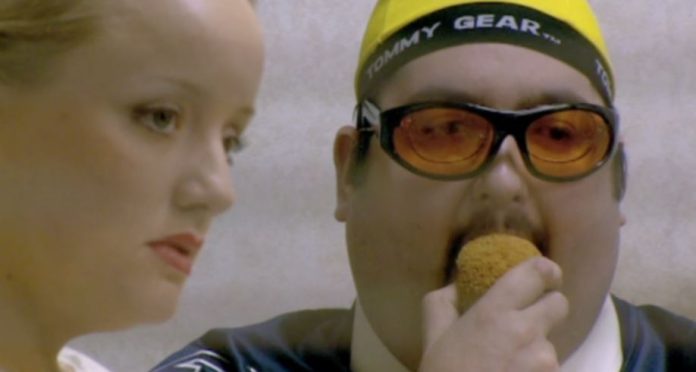 Just when you thought that 2020 had delivered everything you could of possibly expected, it comes up with yet another interesting topic for debate. Yes, it’s the humble Scotch Egg.

Who would have thought that despite being in the midst of the worst pandemic in living memory, the UK Government is now discussing the merits of the meat and egg snack.

Whoa, steady on here, who said the word ‘snack’? No, that’s wrong – in 2020 the Scotch Egg has grown up to become a substantial meal all on its own.

For anyone who has grown bored of the news, the latest is that Tier 2 pubs will be able to serve a Scotch Egg as a ‘meal’, under rules only allowing alcohol to be served with food from tomorrow.

they are using savoury muffins as ‘weapons of mass consumption’

Some pubs have now brought out new menus, with one offering a ‘Boris Menu’ of £1.99 meals. Therefore they will be allowed to remain open and serve alcohol. With all this twisting of the laws and people finding loopholes, it is just fortunate that we are not at war.

But does the ‘scotch egg’ question have bigger ramifications in the long term. If a scotch egg is now a meal, is this what our children will soon be served for a school lunch? Will our elderly now be fed on a diet of pork, egg and pickles in care homes, with rich owners claiming that residents have enjoyed a plentiful feast?

Where does the madness end? When will we be having arguments about the suitability of a pork pie or sausage roll. Both will keep you going on a busy day, but would you order one in a restaurant?

Meanwhile, the Wetherspoon pub chain has launched a new breakfast menu ahead of tomorrow’s reopening, include a muffin range and reducing the price of coffee and tea to 99p. Now they are using savoury muffins as ‘weapons of mass consumption’. Scoundrels!

Before England’s national lockdown, Communities Secretary Robert Jenrick suggested that a Cornish pasty would count – but only if served with chips or salad. By December 2020, the chips and salad have literally been thrown out of the window.

When asked about Mr Eustice’s comments last night, Boris Johnson’s spokesman would not confirm whether a scotch egg would count as a meal. Clarity from our leaders, when we need it, is rarely ever there.

This is not progress, this is a huge backward step. Be prepared because there is probably lots more craziness around the corner, such as a pub ‘happy hour’ not actually being an hour!! Hang on…….