Should Schools Close Early For Christmas? 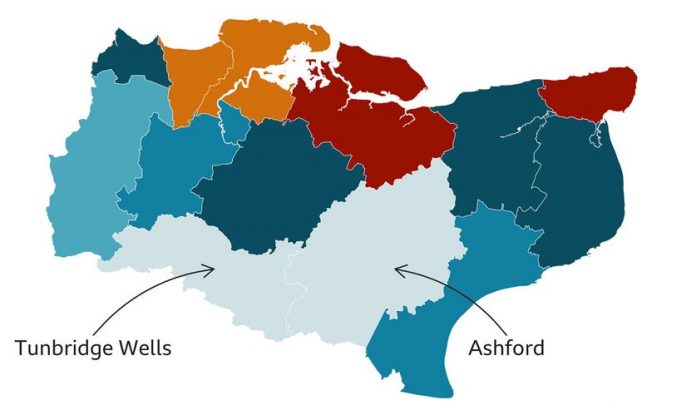 As Kent begins its stint in Tier 3, there are growing calls among the education sector for schools to be shut earlier for the Christmas break.

With Boris allowing families to get together for a few days over the Christmas holidays, it means that children will be able to mix with grandparents. Schools are expected to close on Friday 18th December, which is only one week before Christmas Day.

There is a fear that if a child is tested positive for COVID in the final week of school, it could mean the whole year group could be under 2-week isolation for Christmas. Not only could this wreck Christmas Day, but it could be putting the elderly at higher risk than normal.

children can pass on covid to others without showing any symptoms

Some teachers, who feel like they have been walking on a tightrope due to the COVID risk for the past few months would be more than happy with an extra week of holiday. It would also allow them to get on with their Christmas shopping as they have not been at home to receive the huge numbers of online parcels that ‘home workers’ have been able to receive during the working week.

Other working parents are against the idea, as the children being at home for an additional week will give them problems with childcare.

One parent said “It’s all very well for them to want to protect the old people, but I can’t just leave my kids at home on their own for a week”.

Parents that support the idea argue that if a child was sent home to isolate for two weeks then the parents would need to change their plans and be at home anyway.

Although their have been arguments around the whole of Kent going into Tier 3, rather than just a few districts with high infection rates, the idea of early school closures is one that education authorities would want to be across the whole of Kent. Figures!

With only two and a half weeks of term time remaining in 2020, it is yet to be seen whether the school year will be changed at the last minute. But there is growing pressure on head teachers to consider the option before it is too late.