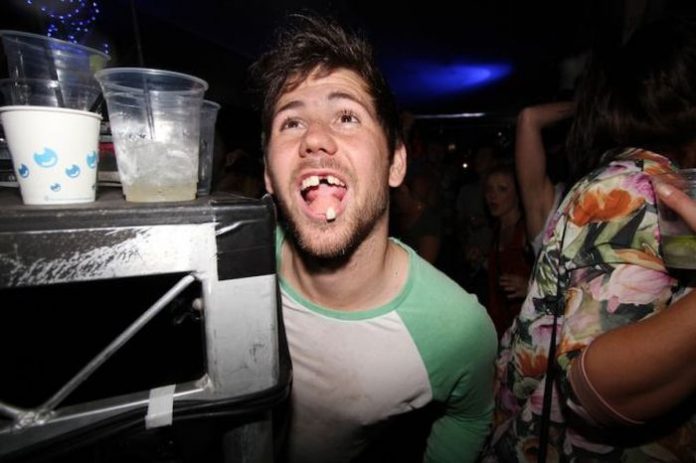 A famous (or infamous) nightclub in Gillingham is closing its doors for the last time. Owners of Moomoos have declared that the club is shuuting down for good.

There has been no reason given for the closure of the popular venue, which used to be called Bliss. It has gone through many name changes over the years as it has been called Catch 22, The Ritzy, The Zone and and also Joannas, many years ago.

There is hope amongst the dance loving locals that the club will be resurrected once more, as has happened many times over. Clubs have found it difficult to survive in recent times with costs of running the business, insurance and cheap alcohol from other sources. A lot of young people tend to meet oline so the days of ‘pulling a bird’ at a nightclub seem to be fading.

where are our youth supposed to hang out now?

Many people have begun to reminisce over days gone by where they used to attend the club. There have been stories of those drinking too much booze and getting home in the early hours. Others have said how they will miss the Medway vibe of snorting fake drugs and getting mugged on the way home.

With the loss of another nightclub, it does make you wonder where the young people will go for a night out. There are only so many pubs and we do not want our young people hanging around on the streets at night. The nightclub was a place that they could go and have a dance in relative safety, if you ignore the letchy guys. Its another sign of modern times and it woudl be nice to see a new club appear, rather than this venue be turned into yet another branch of ‘Poundland’.