Have Kent Scientists Found A Possible Treatment For Coronavirus? 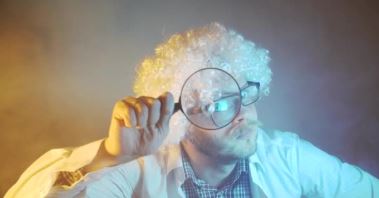 Scientists at a top laboratory in Kent are claiming to have found a treatment for Coronavirus. The experts, based at the Pfizer labs in Sandwich say that the new drug stops the virus from replicating. This gives the patient more time to fight the infection, thus giving the body a chance to fight back.

This is the same laboratory that invented the Viagra drug. The experts, who have been up day and night, say the drug is one of 3,000 that the US pharmaceutical giant had in its database, which was collated during the Sars crisis in 2003.

thanks to viagra, they have something to keep them up all night

There is growing evidence that the scientists are onto something and are putting in extra hours of work to get to the bottom of the issue. The only downside is that as Pzifer is an American company, any trials will no doubt take place in the US first and will not happen at least until Q3 2020.

The team of 25 are now working hard to identify a substance in which the discovered molecule will dissolve, allowing it to be injected into the body.

This is the same lab where where Peter Dunn and Albert Wood discovered erectile dysfunction drug Viagra in 1997. It is a shame that although a lot of the experts come from the UK, the parent company is based in America. If the drug goes into production, the profits will be going to a non-UK company.