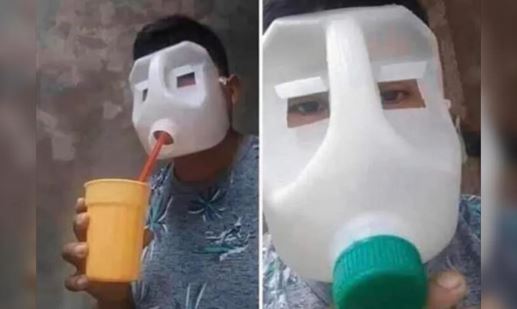 The Indian strain of Coronavirus is becoming the dominant strain now detected in Kent after new data was released by the Government.

The new data shows the most cases have been found in Canterbury with 7, followed by Dartford (4), Ashford (2), Tunbridge Wells (2), Maidstone (1), Folkestone and Hythe (1), and Sevenoaks (1).

Despite Kent’s best efforts to distribute a world leading variant, we have once again been trumped by another nation, as theirs is now more infectious than ours.

Thankfully, 68% of the population in Kent have now had at least one vaccine. Although it should be noted that having the vaccine does not make you immune from getting COVID, but you should have a milder dose that should not require hospitalisation.

But it is still a huge concern for the NHS and the country as a whole, just as lockdown is beginning to ease. The Indian variant is supposed to be more infectious, meaning that it can spread a lot quicker. With people now allowed to mix and students returning to Universities, it provides perfect storm of opportunities to spread the virus quickly.

20,000 people arrived from india before the government closed our borders, we have been too slow to react again!

What has frustrated a lot of people, is why did the Government not close the borders to India a lot sooner? The Government have said that India was not on the ‘red list’ of concern until late April, but data showed the virus was rapidly increasing in India from the beginning of April.

Not only were they too late to respond, but the Government then allowed 50 planes to arrive from India before the border was finally closed. Many of those people arriving did go into quarantine, but with questions being asked about the security and monitoring of those in quarantine, it does not take an expert to realise how the virus managed to get out in such significant numbers.

In other parts of the country, those being hospitalised are the ones that have not had the vaccine, even though they could have done. There are calls for anyone who refuses the vaccine and then requires hospital treatment should pay for their NHS care. The Government have a vaccine programme and if you decide to not comply, you should pay for all ongoing medical care should you then need it. People need to start being accountable for their own decisions and not expect others to put themselves at risk because of their bad choices.