HomeNewsMore Illegal Immigrants Arrive For A Summer In The UK
News

More Illegal Immigrants Arrive For A Summer In The UK 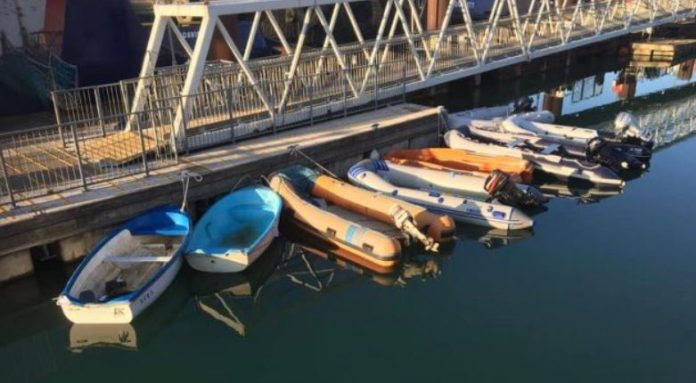 Further illegal immigrants have made it to the UK today as they make the most of the hot weather. There was a considerable number of boats and dinghies moored up today, highlighting the sheer number that are making it across the Channel.

As well as UK Border Force vessels assisting with rescue efforts, the RNLI were also involved after a fishing trawler spotted more immigrants at sea. There was 26 people brought ashore at Ramsgate, whilst 19 arrived at Dover.

There is growing anger amongst UK citizens as the Government continue to let more people into the UK. The expense for supporting the huge number of illegal immigrants in unknown. The Government are also careful not to provide any information about where these people are moved to and if the numbers are monitored.

Some people are annoyed that the RNLI are now involved in bringing illegal immigrants ashore. Although they are potentially saving lives at sea, the RNLI is a public supported charity and is now taking part in an activity that a good percentage of the population disagree with. Also, whilst the RNLI is at sea saving illegal immigrants, they are not available to save British seafarers.