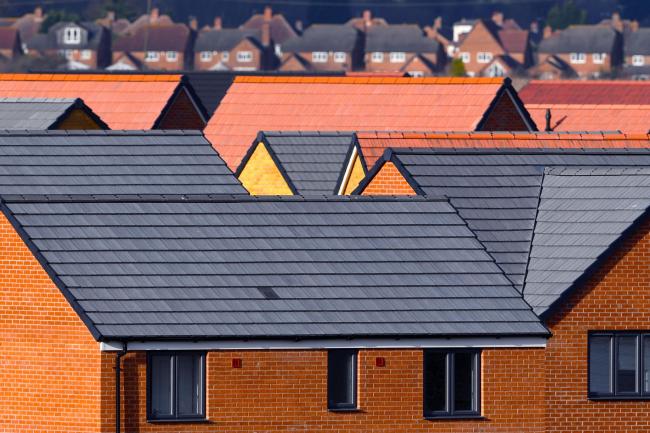 Developers have submitted new plans for 1,600 new homes to be built, south of Birchington. They hope to use at least three agricultural fields as part of the development.

Local residents have begun a petition to stop the development, which already has over 3,000 signatures. Residents say that the area cannot support that number of new homes and that the local infrastructure and schools will not cope. Currently there is no guaranteed funding for schools from Kent County Council, or funding to enlarge the medical centre either.

Cllr Phil Fellows, of Birchington South Ward has commented that there is no reason to use prime Grade 1 agricultural farmland when there is still lots of brown field land that could be used.

Developers have defended the plans by saying that it will help Thanet District Council to deliver 17,140 homes that it is required to do by 2031. This is apparently to help meet the local housing need, although no-one is quite sure if these figures are accurate and if indeed there is a local housing shortage.

Birchington currently has about 10,000 residents and the new houses would bring a further 4,800 people into the area. This is a huge increase for such a small community and will undoubtly have an impact on the local environment. Hannah Scott, a professor of environmental science who has lived in Thanet all her life, is concerned the natural view will soon be lost.

There are fears that despite the petition, the deal could already be too far advanced to be stopped. With local council under so much pressure to building new houses, it feels like these applications are a done deal.

The other issues is that it feels like a cash grab by private building companies, who have no interest in the local area. They will make their money and leave a community devasted. It is about time that there is more buy-in from any developer, who know and live in the local area.

The councils need to build more ‘affordable housing’, yet the majority of new houses come at a premium cost. These certainly are not houses for first-time buyers, unless they have had a windfall! New housing estates tend to be souless and with no character. They are just squeezing as many houses as possible into an area, so they end up looking like an independant ‘toytown’ and do not integrate with existing houses. The garden of England is rapidly becoming the patio of England as more of our green fields are built on.