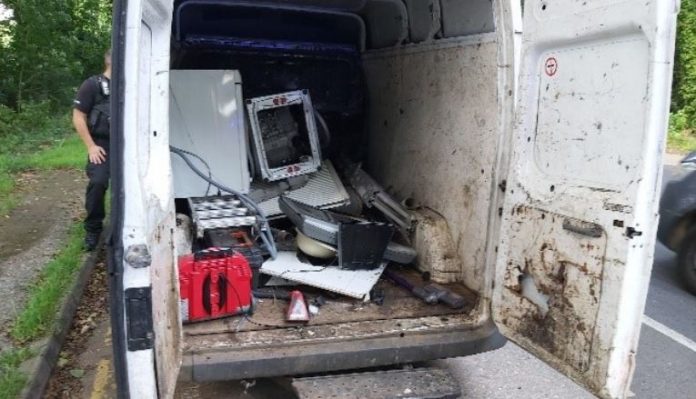 Kent Police have had another successful day working with Sevenoaks and Dover councils Environmental Enforcement Teams in the fight against fly-tipping.

Two people were caught in the act of dumping waste with a further person arrested.

On top of that, 2 vehicles were seized and 4 traffic offence reports were issued.

The police also issued fines totally £900, although we are yet to hear if anyone will face prosecution for these crimes.

It was a good days work for the team, although the amount of fly-tipping that is continuing to happen just shows that the current laws and fines are not enough of a deterrent and perhaps need to be reviewed again by the UK Government.