Possible Redundancies At Port Of Dover 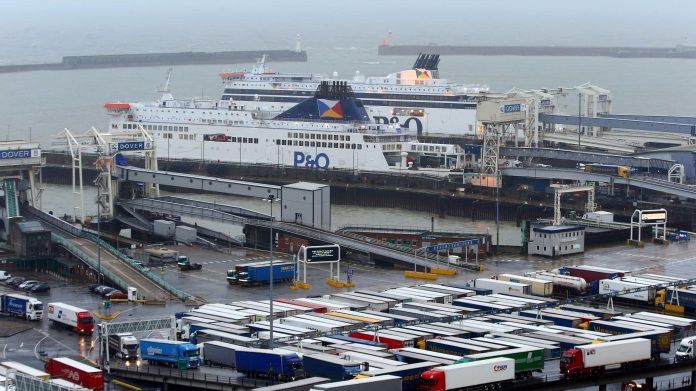 Employees at the Port Of Dover have received a letter this week warning of possible redundancies. Bosses at the Port have started an “efficiency process” across the business.

The Port of Dover is one of the biggest employers in the area and redundancies could have a big effect on the local community. It has not been announced how many jobs could be at risk.

Dover is one of the poorest regions in Kent and it could be difficult for any workers made redundant to find work easily.

Ironically, the news comes just weeks after the new cargo terminal opened as part of the Dover Western Docks Revival project, which has taken five yearsto complete. The terminal was constructed to keep up wit the demands of an ever-expanding cargo business as the Port of Dover Cargo Ltd saw an expansion in its customer base.

A port spokesman confirmed the process was to meet the “prevailing market conditions and the impact on its business.” Whilst the Brexit process is completed there could be a short-term reduction in trade, although the expansion of the port shows long-term growth is expected.

It is reported that a concerned relative of a port worker feared people’s lives could be “destroyed” if redundancies were to go ahead. A little bit of an exaggeration, even if redundancy is not a nice thing to go through.

With the UK taking back control of its borders after Kent, there is an expectation that there will be a need for more border crossing officers. Let’s hope that this can off-set some of the impending redundancies. To blame this on Brexit is a little premature as most businesses review their costs on a regular basis and cost-cutting is sadly a part of modern times.