HomeTravelOperation Brock Barrier on M20 To Be Removed
Travel

Operation Brock Barrier on M20 To Be Removed 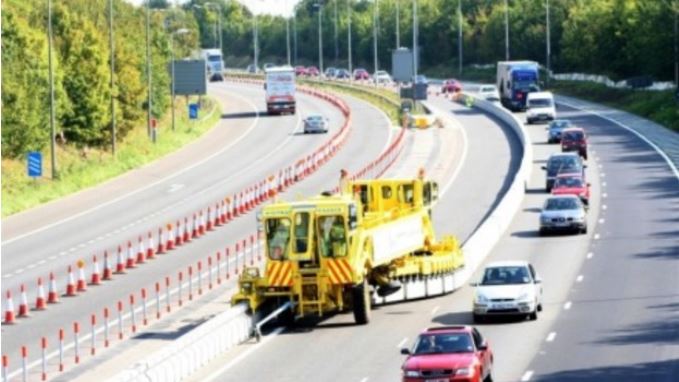 Highways England have announced that they will be removing the barrier that has plagued M20 drivers for months.

The barrier was put in place in March 2019 as part of Operation Brock to help with issues due to Brexit. After months of complaints, Highways England have finally said they will take down the barrier – just 19 days before we leave the EU on 31st January 2020.

it will take 16 nights to remove the barrier

Work will begin on Monday 13th January. This means there will be a full closure between junctions nine and seven on the London-bound carriageway between 10pm and 6am for 16 consecutive nights. When asked why it would take 16 nights, it was suggested that it had to be completed before 31st January, so that all the foreign roadworkers could go home before our borders closed.

People who live in Ashford were seen dancing on the streets last night in celebration. One local resident said “It’s like Christmas all over again. Now the speed limit is being restored, I can see if my car will do over 50mph”.

The decision comes after several of the county’s MPs met with the transport minister Chris Heaton-Harris earlier this week to make the case for the M20 to be restored to its usual three-lanes. Why it has taken a meeting with at least three MPs to get this decision made is a question that we are still trying to find an answer.