Proposal To Charge £150 Fee To Use Launch Ramps Into Sea 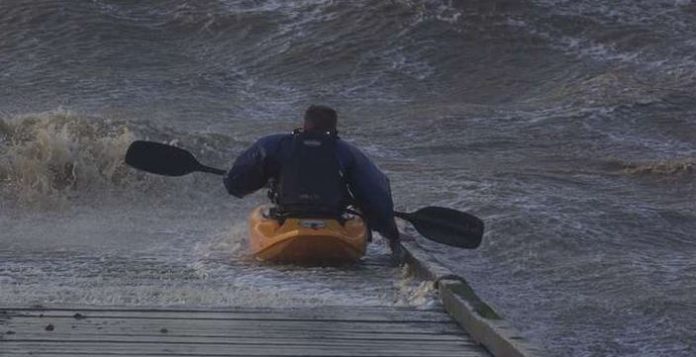 Plans are afoot in Herne Bay and Whitstable to charge users £150 a year to use launch ramps into the sea. The proposed new charge could come into force next year for Fishermen, jet-skiers, sailors and power boat before they their craft can enter the sea via the ramps.

Canterbury City Council are the ones responsible for coming up with the clear idea to make even more money from its residents from yet another tax.

The policy change comes after the authority was deluged with complaints about reckless jet-skiers causing a nuisance throughout the summer.

Rather than introduce the fee for riders, council officers believe all those taking to water craft off Whitstable and Herne Bay should be charged to use the ramps from April 2021.

The divisive plan, which will be decided upon next Wednesday, has angered the fishing community who say they are being unfairly punished because of the actions of jet-skiers. There is nothing like punishing the majority, due to the actions of a minority – but it’s a good way for the council to make money!

A report compiled by a councillor working group says they find it “difficult to justify charging some for this and not others” – therefore all water users will need to empty their pockets. More like it is easier to charge everyone that actually employ people to work out who should be liable.

If the crazy scheme gets the go ahead, it will cost taxpayers £25,000 to implement the new measures. Barriers will be installed at all five ramps, blocking access. They will only be able to be unlocked, either by key or security code, by those who have registered and paid £150.

To introduce a key/combination code is the most ridiculous idea to come out of CCC this week!

How they will stop people sharing the key or security code at the waterside is a complete mystery!

Just to ensure that Kent is a county that welcomes everyone, ad hoc visitors planning on using the ramps will not be able to launch, as there will be no capacity to sign up on the day.

Illegal immigrants coming into Kent will not be affected as they just dump their dinghies on the beaches.