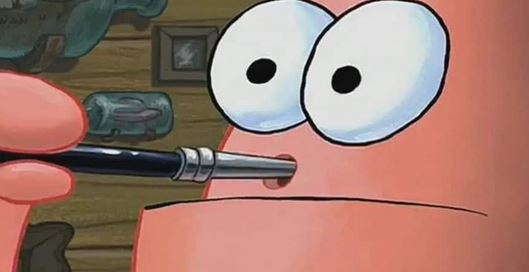 Door to door coronavirus testing is continuing in certain neighbourhoods of West Kent after cases of the South African variant were found in people that had not travelled to the country and had no known links to previous cases.

Residents living in Maidstone ME15 were awaiting for news on the mass testing that is taking place.

Households in the area will be visited by staff from Kent Police, Maidstone Council, Kent Fire and Rescue and other agencies and asked to carry out a test, even if they have no symptoms. It is sure to spook many householders and give them nightmares if they all turn up at once.

The South African variant, which is feared could be unaffected by current vaccinations being given, has been found in eight areas of the UK, including Surrey, London, Walsall in the West Midlands and Hertfordshire.

officals have found 11 cases, which cannot be directly linked to people who have visited South Africa

Around 100 people have been identified with the variant in the UK since it was first identified, but health officials say this is the first signal that the virus is spreading within communities. People are asking why were our borders not shut earlier and traveller’s be made to quarantine when they arrive in the country? Although the Government have been quick to secure vaccinations, they have not been so fast in closing our borders and keeping the virus away.

More than 80,000 people are expected to be tested in the locations where the variant has been found, which may not help if patient X has already left the area and is now someone else in the country. If you are testing an area, then surely there needs to be a complete freeze on movement of all people?

There is a big effort to locate all carriers of the South African virus, but fears are that it may already be in in large enough numbers to be uncontrollable – especially if there are illegal migrants here who will be hiding from the authorities rather than presenting themselves for testing.