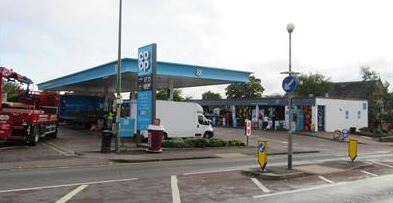 A woman has been charged with multiple offences following allegations she robbed the Co-op shop in Swanley and then spat in the faces of police officers.

It is alleged that on 17th June 2020, the suspect entered the Co-op in Swanley and stole various products from the meat section.

sadly, spitting at police is becoming a regular activity for those being arrested

The suspect is reported to have returned to the shop on the 18th June when she is said to have attempted to steal a number of items and when challenged, assaulted members of staff and a customer. It is alleged the suspect also made claims she had Covid-19 symptoms.

Police attended the scene and she was arrested. While in custody the suspect is alleged to have spat in the faces of two officers and spat in the direction of a third officer.

Police attended the scene and she was arrested. While in custody the suspect is alleged to

Ms Bignall appeared before Medway Magistrates’ Court on 20th June, where she was remanded in custody. Her next hearing will be at Maidstone Crown Court on 17th July 2020.