HomeTravelSwanley Drink Driver Gives Themselves Away To Police
Travel 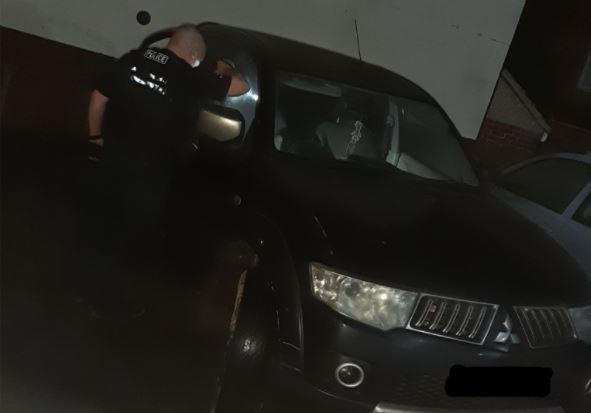 Police in Swanley were fortunate after a drink driver gave themselves away at the wheel last night. As the police vehicle was passing a pub, they sighted a black Mitsubishi leaving the pub.

As soon as the driver spotted the police, they quickly reversed back into the pub car park, alerting police that something was amiss.

The driver decamped from the vehicle and made off into the darkness. Upon checking the Mitsubishi, police were quick to establish that the vehicle had no insurance. After further enquiries, they also discovered that the driver had been drinking and was probably over the limit.

Another police team were called to the location to seize the vehicle, and the drink driver was kept off the roads.