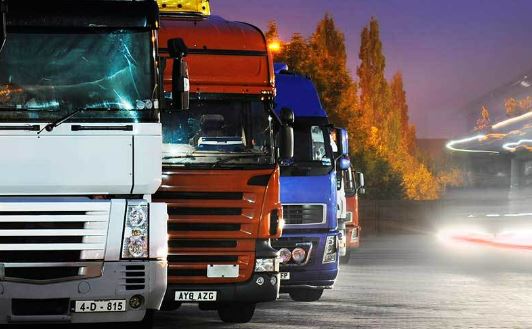 Three men have been arrested in connection with thefts from lorries following proactive work by Kent Police patrols near the M20.

The suspects were identified during overnight checks at a lorry park, for junction 8 of the motorway.

Officers drove through the area during the early hours of Thursday 15th September 2022, looking for any signs of suspicious activity. It is reported that at around 2am several people were seen running from a parked lorry.

Three men were detained a short distance away, on suspicion of theft.

Police also seized two vehicles linked to the suspects, one of which contained several items believed to be stolen.

An investigation is being led by the Maidstone Local Policing Team and the suspects, aged 24, 32 and 33 are currently all on bail. They are required to return to a police station on 3rd and 4th October 2022.