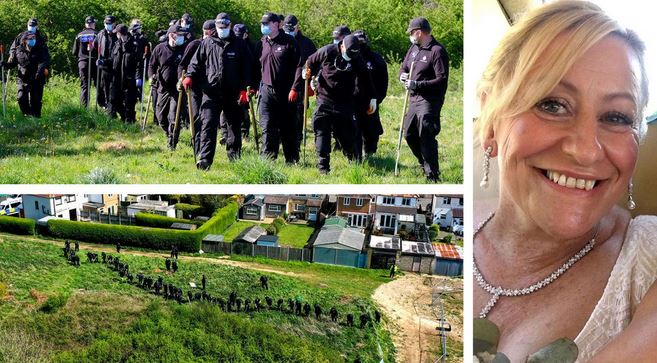 Detectives investigating the death of Police Community Support Officer Julia James have charged Callum Wheeler, 21, from Aylesham with her murder.

Julia, 53 was found deceased next to Akholt Wood in Snowdown just before 4pm on Tuesday 27th April 2021.

Officers from the Kent and Essex Serious Crime Directorate arrested the 21-year-old on Friday 7th May 2021.

On Monday 10th May 2021, the Crown Prosecution Service authorised a charge of murder.

Mr Wheeler remains in custody and will appear via video link at Medway magistrates’ court this morning over the killing of James, who was found nearly two weeks ago.