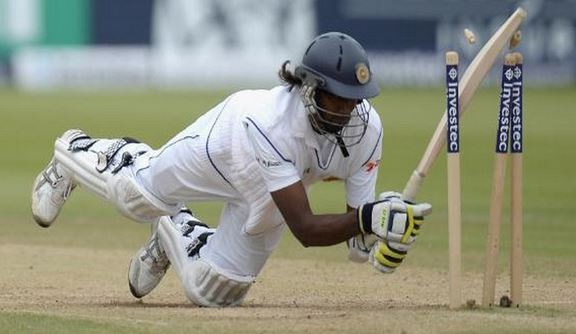 The fixtures for the Bob Willis Trophy have been announced, which heralds the start of the 2020 domestic first-class cricket season.

The Bob Willis Trophy is a special one-off red-ball competition that is separate to the County Championship and will be played this summer only following the delay to the men’s domestic season due to the COVID-19 pandemic.

The tournament, which will feature all 18 First-Class Counties in three regionalised groups, will herald the start of the domestic season and will culminate in a five-day final.

All 18 first-class counties will be in action when the tournament starts on Saturday, 1 August, with Kent’s first fixture away to Essex. The final group-stage matches are due to begin on 6th September before a five-day final.

The groups are as follows:

County members and fans will be able to watch the new red-ball tournament via live streaming on first-class county websites while highlights of each day’s play are also set to be available.

The Bob Willis Trophy is a special one-off tournament

On 29th June the First-Class Counties agreed to play red-ball and white-ball cricket in this shortened summer and, after the opening 10 rounds of the County Championship were lost due to the pandemic, a truncated red-ball competition was needed.

The 18 First-Class Counties worked closely with ECB to plan a tournament that could be staged within strict health and safety protocols and included minimising travel and need for overnight hotel stays while adhering to Government guidance.

That has resulted in a regionalised competition that will not only ensure age-old rivalries are played out each round but also that all 18 First-Class Counties have a chance to win the competition.