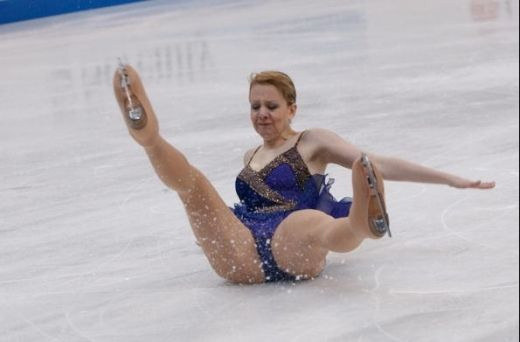 A temporary ice rink which is being constructed at Dane John Gardens in Canterbury has been branded an environmental disaster by climate campaigners.

They says that two diesel generators that provide power to the rink and food concessions will consume between 60,000 and 90,000kWh of electricity – enough to fuel 20 homes for a year. Also, about 46,000 litres of water will be used at the rink.

Campaigner Adam Daniel, who obtained the figures from the council, said: “This was a poorly thought out plan by the council placing potential profits as the main driver, not the environment. Will it be an environmental disaster? Yes. Will it even make economic sense? Who knows.”

The city council has since admitted that it did not carry out an environmental impact assessment on the in-house project. Spokesman Rob Davies said “the decision to run an ice rink this year was taken prior to the climate change declaration. But we would accept the point that the way it is being delivered in this, its first year, is not the most environmentally friendly.”

This seems to have been a big oversight by the City council when they are activity pushing climate change but the campaigners really need to focus on bigger issues than this. Consumption of fuel to power 20 homes is nothing when compared to there is a potential new 11,500 housing estate being planned, just down the road in nearby Sittingbourne.

Whilst we all need to protect the environment, people need to use their energy on the bigger issues within the county. There are hundreds of thousands of cars being used in Kent every day, and a lot of these are set stationary for hours as they sit in traffic on the A2, M20 and M25. House building in Kent is almost out of control due to the Governments recent policies to provide so many new homes. This is destroying acres of green belt land, woodland and parks and is a much bigger problem than a small ice rink that will be running for 4 weeks.

This is scaremongering of the highest order and campaigners for climate change need to realise they will lose the support of the public if they chase insignificant projects.