Rabbit Fur found in coats at House of Fraser in Bluewater 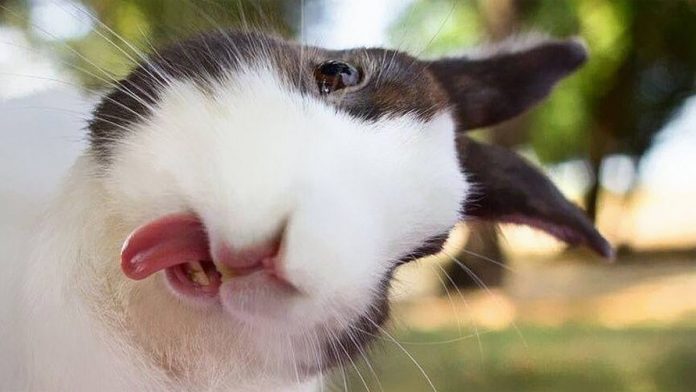 It was been reported that the House of Fraser at Bluewater is selling winter coats which use rabbit fur. This is despite the shop claiming it now avoids using real fur after an investigation dating back to 2017.

Wildlife Conservation graduate Robyn Murphy made the discovery at the store on Monday as she went for dinner with a friend. When checking the coat she saw it had a label which said ‘real rabbit fur from Spain’.

Robyn is now asking shoppers to boycott the store until things change.

simple oversight or part of their retail plans?

The Rochester resident said “It should reinstate its no fur policy. If it doesn’t do that or make a public apology people should boycott the store, or we’ll protest outside the store telling people what it is doing. I wouldn’t want to shop somewhere after hearing it is selling that.”

Despite not seeing the label in question, there have been over 2,000 comments about it on Facebook. One comment said “Fur is not acceptable in today’s society and I’m shocked that you think this is acceptable. I will not be setting foot in any of your stores until you stop your involvement.”

How will she know they have stopped their involvement if she cannot step foot in the shop to check the coats have been removed form display, we wonder? Perhaps she will send in her secret squirrel spy, let’s hope they don’t get caught too!