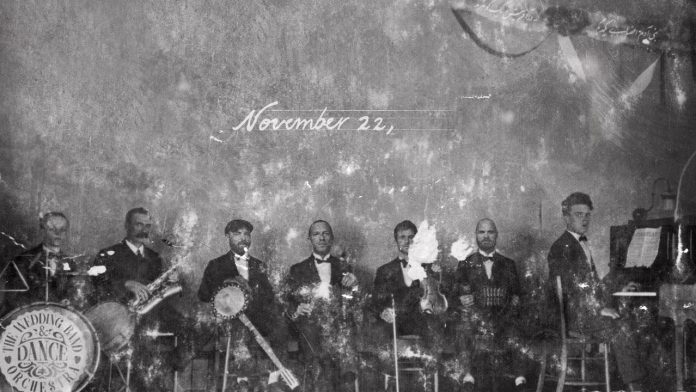 Coldplay are one of the most popular bands of recent times. Their mix of indie and alternative rock music has its own unique sound and draws you in to their fantastic catchy melodies.

So it is with some excitement that we open their latest album, their 8th studio release. It comes after ‘A Headful of Dreams’ from 2015, which was another astounding CD, with tunes that are distinctly Coldplay.

We place the CD in the drive and off we go – yes we are old school, so no downloads for us, we prefer something we can hold on to. A minute goes by and we stop the music to check that we are playing the correct CD. Yep, it definitely looks like a Coldplay CD, even with it’s non-descript grey ‘nostalgic’ colour scheme.

it’s coldplay – but not as you know them

The CD begins again and we listen to an almost classical track – is this really Colplay we are listening too? We wait a while and then the second track ‘Church’ begins to play – this is the familiar Coldplay we are used to. We like this song and and are almost tempted to play it again, but our inquisitive mind wants to keep going.

It’s at this point that the album goes in a completely different direction. Imagine taking a road trip across good ol’USA and stopping off in a gospel church before heading to the deep South.

If that’s not enough, the next few songs decide to visit a Nigerian-style brass band before we move off to a song that has more expletives than lyrics.

Whilst lead singer (and most famous band member) Chris Martin seems to enjoy taking eveyone on his fantasy road trip, it feels like the rest of the band have been taken along for the ride – whether they wanted to go or not.

This does feel more like an experiment than an adventure – and one that the loyal fans may wish they had not taken. Where are the inspiriational songs that get you singing along and tapping the repeat button until you can stand no more? The only other gem is a Syrian civil war inspired song about ‘Orphans’.

This is not what we bought into. This feels more like digging in a sandpit for treasure, but there are only one or two special coins to find – and that’s not enough to satisfy anyone.

Some fans will love anything that Coldplay decide to release and if that is you, then good luck and enjoy the album. But for those that grew up with Coldplay producing something amazing, then be prepared for a disappointment. Different this new album is – but sometimes different can be too wide of the mark. This CD may end up on the shelf quicker than you hoped.