Disturbance In Folkestone At Fish Bar 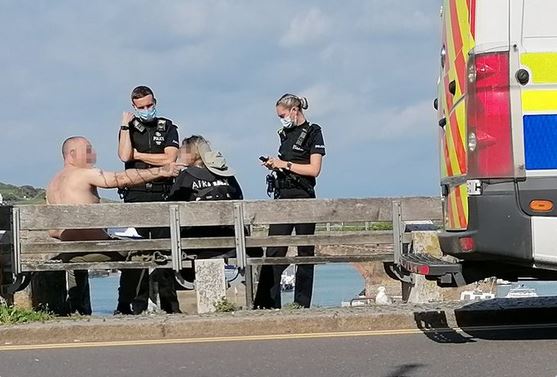 A man and a woman have been taken into police custody after a disturbance at Harbour Fish Bar around 4:40pm yesterday.

Threats were allegedly made to the staff at Harbour Fish Bar by the couple.

The incident happened after the couple wanted the £16.00 they paid for cod and chips returned, as they thought the portions of fish were not large enough. The man accused the chip shop owners of ‘being shellfish’.

Apparently a seagull was also told to move along after trying to get involved. If the portions were too small, there would be none left for you little Seagull. The bird protested that it had nothing to do with the dispute and it was just just a case of wrong time, wrong plaice.

The owners claim they are ‘stuck between a rock and a hard plaice’ what with rising food costs.

The police said they were just ‘pleased that nobody got battered’.