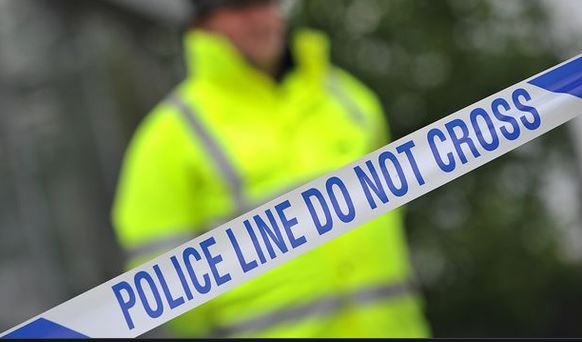 Officers attended a hotel in Marine Parade, Folkestone on Friday 16th July 2021 and made three arrests.

Large amounts of suspected heroin and crack cocaine were seized along with around £2,000 in cash and other items.

Baran Yilmaz has since been charged with two counts of possession of class A drugs with intent to supply and possession of criminal property. Another nice traditional name.

The 24-year-old, of De Beauvoir Crescent, Haggerston, East London, appeared before Folkestone Magistrates’ Court on Saturday 17th July and was remanded in custody to appear before Canterbury Crown Court on a date to be arranged.

A 17-year-old boy and a 16-year-old boy, both from London, have been bailed pending further enquiries.

PC Matthew Eccles, of Kent Police’s County Lines and Gangs Team, said: ‘Kent Police is determined to make the county a no-go area for county line groups. We will continue to disrupt networks, arrest suspects and seize illegal substances at every opportunity to protect vulnerable people in our communities.’

- Advertisement -
Facebook
Twitter
Pinterest
WhatsApp
Previous articleGenuine Asylum Seekers Or A Better Life Abroad?: You Decide
Next articleVictory For Kent Kings Who Go Out Of Cup

Disturbance In Folkestone At Fish Bar