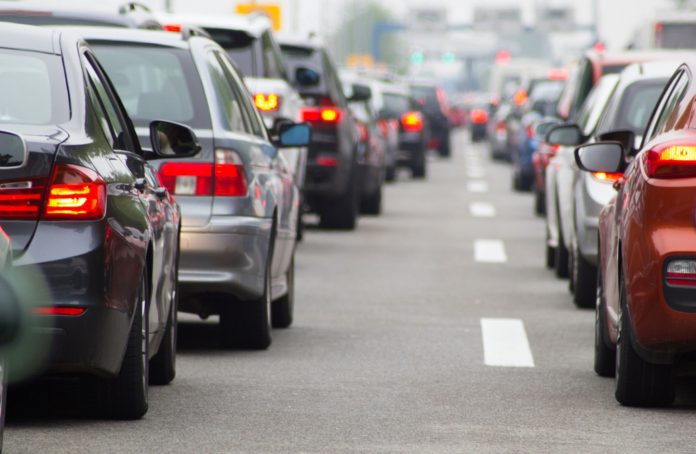 For the second day in a row, commuters on the M20 are facing long delays. Yesterday the West bound lanes were gridlocked due ot two broken down vehicles.

Today the motorway is once again at a standstill as an accident has brought chaos. Commuters are again stuck in long lines of stationary traffic, which is not only delaying their way, but bringing havoc to the local communities.

The problems are exacerbated once more by the smart motorway concept. One small accident means the whole motorway becomes blocked at their is no hard shoulder to move the damaged cars onto.

more proof that smart motorways do not work

The motorway in unable to be cleared quickly and soon all approaching routes become stuck. The local villages of Aylesford, Ditton and Larkfield are feeling the brunt of these problems as people struggle to get out of their roads. Mothers are finding the school run a nightmare and the knock-on effect is huge.

Most people only returned to work on Monday and there has now been major issues on two of the four days.

Although the M20 roadworks are supposed ot be completed by March 2020, once the smart motorway is in place there will be more prblems like this. Drivers do not choose where to breakdown or have an accident and chances are that it will not happen anywhere near the smart motorway laybys that are spread miles apart. It looks like users of the M20 are in for a long and slow 2020.