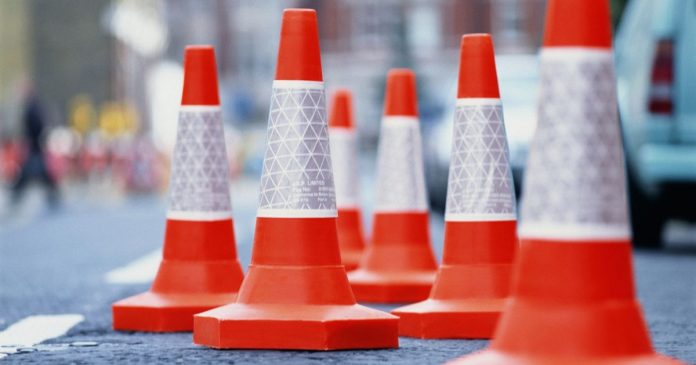 Despite Operation Brock coming to an end and the barrier being reomved on the M20, more traffic cones have suddenly appeared. Motorists using the Eastbound carriageway will have noticed that a new section of cones have appeared between junction 7 and 8.

The fast lane has been taken out of use and there seems to be no reason why. The entire section between Maidstone and Leeds Castle is out of bounds, and there is an average speed limit of 50mph, yet there are no holes in the road or obstacles, other than a small section of barrier that has appeared out of nowhere.

There is no information about this on highways england website

After checking the Highways England website there is no mention of any works taking place on this section of motorway.

Commuters have been used to the reduced speeds between Wrotham and Maidstone and now this new area has vehicles reducing their speed again.

We have no idea how long these roadworks will remain in place or if the cone invasion will spread further along the M20. There is a chance that the cones could eventually join up with those in Maidstone and the whole M20 will be reduced to a crawl.