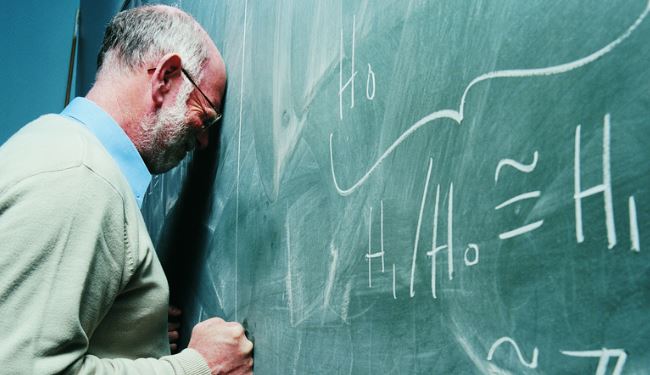 The National Education Union (NEU) has responded to Boris Johnson’s update on the Coronavirus pandemic yesterday. The Union, which represents teachers across the UK is not happy with the decision to open some schools from 1st June 2020.

Commenting on the Prime Minister’s announcement on changes to lockdown, Dr Mary Bousted, Joint General Secretary of the National Education Union, said “We think that the announcement by the Government that schools may reopen from June 1 with reception and years 1 and 6 is nothing short of reckless”.

could we have a situation where schools can open but have no teachers?

The NEU had previously published its 5 phase document, which stated the minimum requirements it expected to allow its members to return to work safely.

Dr Mary Bousted continued “If schools are to re-open, we need the Government to meet the five tests we have set to keep children, their families and our staff safe. We have written three letters to the Government for the science around school reopening, to share the modelling it is using and discuss the concerns raised by our five tests. We have received no reply”. The government said it was a “bit busy” at the moment.

The NEU have had a petition signed by over 400,000 teachers and parents, to reopen schools only when it is safe. The NEU have asked Government to follow the example of the Welsh and Scottish governments who have made the decision not to re-open schools at this time.

This issue only has 3 weeks to be resolved. Experts in the industry are already saying that this will not be enough time. Some schools may require a full deep clean and have social-distancing and safety measures implemented. Some classroom may need to be reconfigured to keep children apart. This issue is going to continue for some time yet and will not provide any certainty for worried parents, some who may need to return to work.