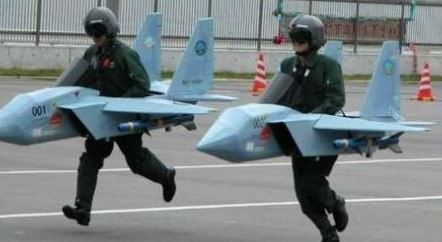 Opponents to the proposed new airport at Manston have released further details about the impact on the local area. Concerns have been raised after it was revealed that certain items in the planning report have been ignored.

The flight path for aircraft in the area is said to affect many places across East Kent, including Ramsgate, Broadstairs, Canterbury, Sandwich, Deal, Herne Bay, Beltinge, Folkestone, Birchington, Cliftonville and many more.

The issue of actual flight paths is one of primary concern has it is not yet clear exactly what flight paths will be used.There are fears that one proposal for a holding pattern will be over Faversham. RiverOak Strategic Partnership (RSP) who ar the company behind the new scheme, say that they have no control over flight paths and the final decision lies with the CAA.

The examiners report claims that there is not sufficent need for the new airport against the impact on the local environment and civilians.

The proposed new development is expected to handle 72 flights a day – between the hours of 7am and 11pm. The 7 planes forecast during the night period must be late arrivals as “night flights” are banned within the original Development Consent Order (DCO).

Protestors have also raised concerns over the enviromental impact the new airport could have. With aircraft having a huge impact on climate change, the report highlighted this issue.

The Secretary of State for Transport had until 4pm on Friday 7th August to respond to the pre-action letter that sets out the draft grounds for judicial review. The Government Legal Department did indeed respond to the pre-action letter setting out draft grounds for judicial review, ahead of the deadline of 4.00pm and it is now with a legal team for review.