HomeNewsPentagon Centre In Chatham To Be Mass Vaccination Station
News

Pentagon Centre In Chatham To Be Mass Vaccination Station 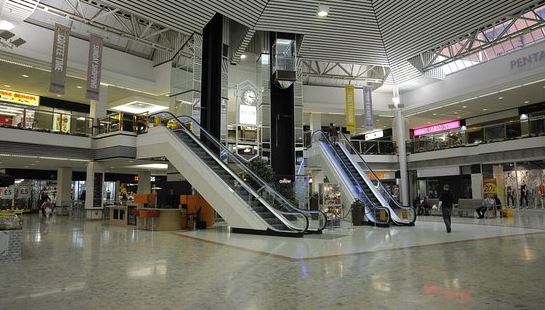 The Pentagon Shopping Centre in Chatham High Street is to become a Vaccination Centre in order to speed up the vaccine roll-out.

The much maligned centre is set to join four other large-scale centres in Folkestone, Thanet, Tonbridge and Gravesend. There had been a feeling amongst locals that The Towns were lagging behind other parts of Kent.

Labour group leader on Medway Council, Cllr Vince Maple, said “Many people, if they see Medway as a city, effectively see Chatham as the city centre,”.

Many people have been quick to make fun of the Pentagon Centre in Chatham being used for vaccine jabs.

One said “You need a jab to get into Chatham”.

Another responded with “Once you have been to the Pentagon Centre you will be immune to all diseases”.

Another person commented “The Pentagon Centre has a long history of injections and needles being used there, so it’s quite fitting it is now a vaccination centre”.

A final commentator said “who in their right mind wants to travel to Chatham to get their jabs. The place must be one of the least hygienic towns on the planet, full of undesirable creatures and thats not even including the rats”.

Someone who was more supportive of the efforts to get people in Chatham vaccinated said “I for one am pleased we are getting a mass vaccination centre not too far away”.